Finding a 1927 Packard in an Abandoned Factory in Philadelphia

Finding a 1927 Packard in an Abandoned Factory in Philadelphia

It’s pretty crazy to wrap the mind around the thought that there are ...

It’s pretty crazy to wrap the mind around the thought that there are automobiles out there that are sitting, in great condition, that haven’t been touched for years. In fact, forget years. There are probably highly desirable cars out there that have been forgotten about for decades. Honestly, who really knows what lies in the shadows of factories, barns, and other structures that haven’t seen use in quite some time? There could even be vehicles that are incredibly rare or one-of-one pieces of automotive history behind that stone left unturned. This is all what makes the art of the barn find so exciting to witness.

This time, we take a look at a quite a unique find that takes us inside of a factory in Philadelphia that hasn’t seen use in quite the amount of years. Generally, when considering what one might expect to find in an old abandoned factory, guesses might range from of the textiles produced by the factory or perhaps some old machinery that had been left behind. This time, though, it was a 1927 Packard that had found a home there, untouched for years. In contrast to those vehicles that have been sitting out in the backyard and left to rot away, this one has been shielded from the elements and appears to be in pretty good condition as it’s been protected.

By following along with the video below, we get to make our way through not only the vehicle but also the story behind it which we think makes make it all that much more impressive. One of the exciting things about a vehicle like this is that it has just been laying under the noses of thousands of people for all of this time. Who knows how many have made their way around the building, not any wiser that such a jewel of a hidden treasure would be hiding inside? 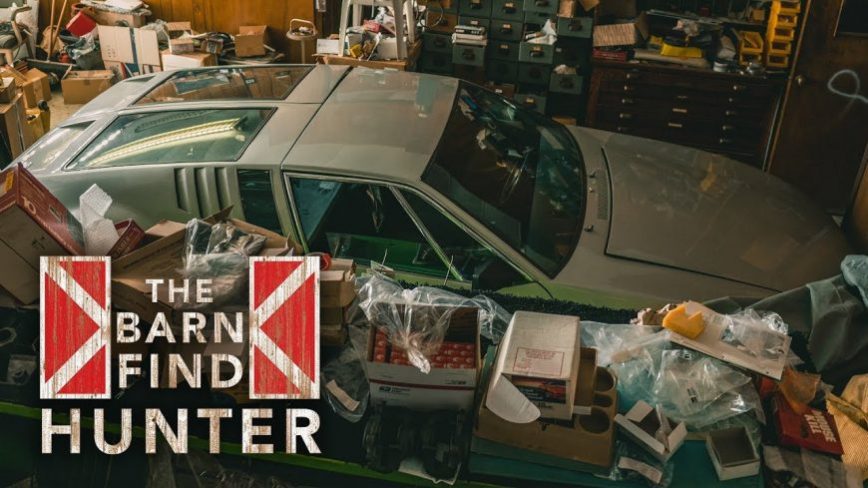