Firing up Every Car in the Welderup Shop (Including Some of the World’s Craziest Rat Rods!) 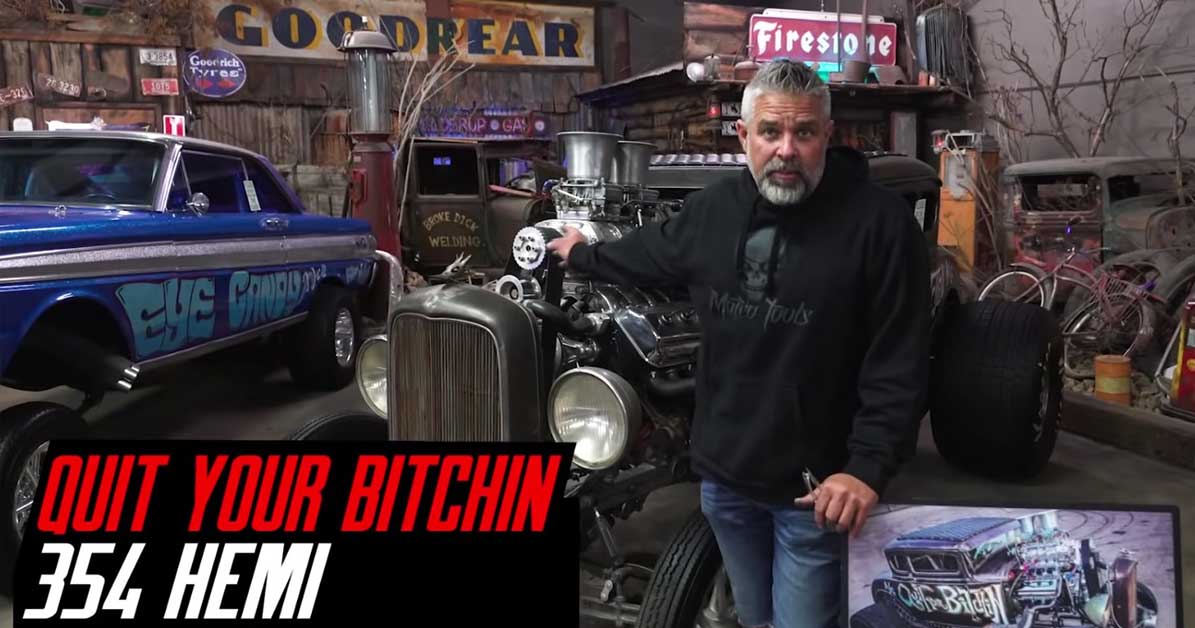 For those who aren’t familiar, the Vegas Rat Rods reality show on Discovery takes us inside a variety of different cars. WelderUp, the shop behind the show, creates all sorts of one-of-a-kind creations that certainly have a range of focuses. However, it seems like one of the most popular categories that they construct resides in the rat rod universe as the show title insists.

When it comes to the goal of being a little bit different and resourceful, which is what building a rat rod is all about, WelderUp seems to have just the right touch along with a perfect eye for detail.

This time, though, we take a look at a little bit broader scope as we check out literally every machine that’s in the shop at the same time. The idea here is to get each car to start up and hear the engine sounds from all of these different machines. The scope of the collection is definitely pretty wide as it features engines, both new and old, with all sorts of different forms of forced induction. It even shows off at least one diesel power plant that has an entirely different note from the rest of the bunch.

The sound that a car makes is really a big part of the fun behind it. This time, we get to see exactly how that comes into play and how different some machines can sound from the next. It’s pretty crazy that some setups can be relatively similar but with a couple of touches can sound like entirely different animals.

Down in the video below, we really get the inside scoop on what all of these machines are made of and how that translates to some perfect audio. Which one of these cars do you think sounds the best?