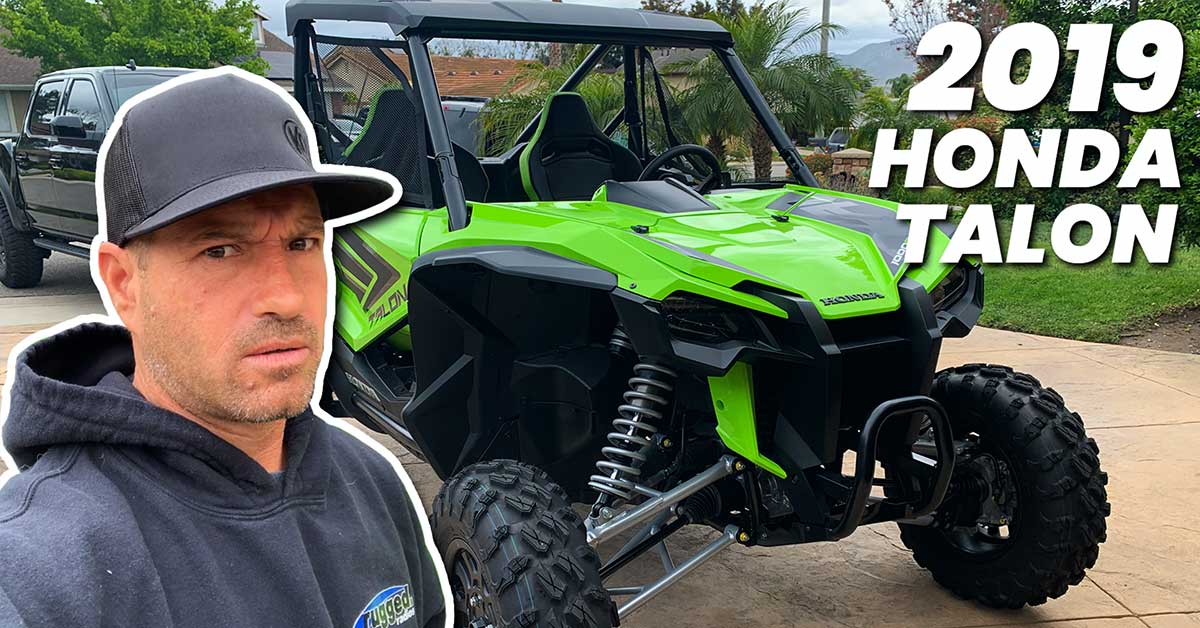 For those who are shopping in the UTV market, there are a lot of offerings to choose from. Whether the vehicle is being used to work on the farm, help to get around in the pits on race weekend, or some mix of multiple different functions, it actually turns out that, depending on the task at hand, one of these beasts might be better than another. It’s not as simple as picking which one is most powerful and considering the pricing. Instead, these things have actually gotten complicated to the point where they have all sorts of different options. They’re customizable so customers can select the one that’s just right for their application. From layout to usability features and even complicated suspension, these things are really a handful!

This time, we get to dig deep into one of the newest offerings to the market. We’re checking out a brand-new Honda Talon 1000R that’s just begging to go for a ride. As it turns out, our reviewer here at “UTV source” admits that he is a little skeptical about the Honda application. Right from the get-go, there are some things that throw him for a loop. Each and every one of these machines is at least slightly different. When looking at the differences between brands, though, there might be massive differences. Perhaps something like a Polaris RZR is much more refined than this new Honda model. On the other Hand, perhaps the Honda model has some hidden gems. It could be a massive bang for the buck.

By following along down in the video below, we get a little bit more than a teaser of how this thing is going to treat us if we choose to pick it up blast around on the path less traveled. We also get a full rundown of pretty much everything that’s on board and what to expect if Honda is the choice we make.