With all of the flooding that has come as a result of the recent hurricanes that we ...

With all of the flooding that has come as a result of the recent hurricanes that we have seen down south, you’re going to be seeing all sorts of flood cars coming into the market. That’s definitely something to be worried about but it’s not where it stops as we’re sure that there are going to be people with lots of flood cars that will also be attempting to keep and bring their cars back to life once again. Personally, I’m not sure that there are really too many flood-damaged cars that would really be worth keeping in the long run but, I guess each person has their own opinion on the matter.

This time, we head back to a flood victim vehicle from flooding in Charleston, South Carolina. It’s not really clear from the video just how bad the flood was at the time but, from the car’s first startup, you can really tell that it got quite a bit of water as the engine cranks over and eventually fires, spitting all sorts of liquid out of the exhaust. After seeing that much water, it’s really surprising that this thing is able to start back up at all and didn’t end up absorbing it elsewhere to cause catastrophic failure. You really have to watch with all of that water because it can do damage to all kinds of systems that you would’ve never even thought about.

The video down below shows the aftermath of the flood that the Subaru WRX STi that somehow managed to survive and ended up spitting up quite the amount of water. It’s almost like that scene in the movies where someone drowns and is brought out of the water, getting chest compressions and spitting it out all over the place, except, you know, in mechanical and not human form, obviously.

Exploring The Weirdest Subaru Ever Made 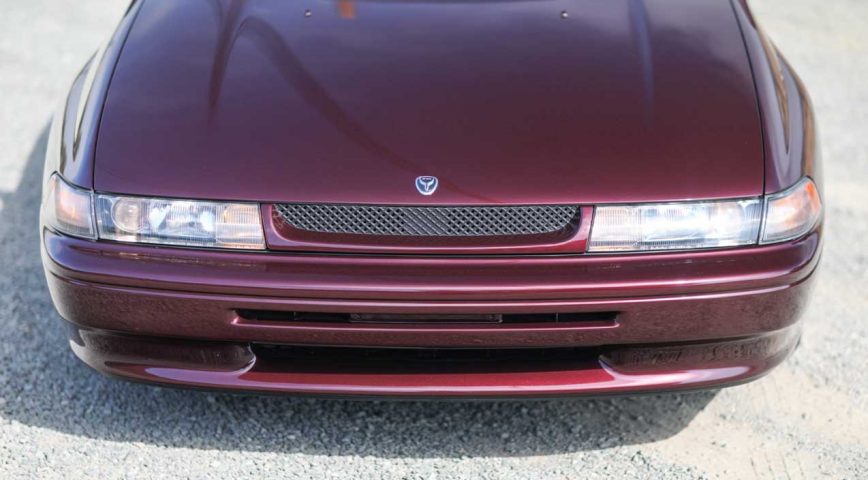