Flood Damaged Cars From Hurricane Harvey Flowing to the Market, What to Watch For

Flood Damaged Cars From Hurricane Harvey Flowing to the Market, What to Watch For

When a high-intensity hurricane hits land, it’s a situation that can affect ...

When a high-intensity hurricane hits land, it’s a situation that can affect every single facet of life including the automobile that you drive. Well ideally, it would be a good scenario to be able to get your car up to higher ground and indoors when you know that wind and rain is coming but in practice, it might not exactly be the first thing that you think about when a hurricane like what we saw with Harvey is coming. Instead, most people are definitely worried about their own personal safety and we would expect nothing different.

However, even months after something like this happens, the effects can still be felt as the damage spreads far and wide. The perfect example of this is when cars end up going to the salvage auction after a hurricane or any sort of flood where they can be sold as flood vehicles, however, as they get passed on through new owners and end up going from auctions to dealerships and back again, sometimes, the idea that they have been involved in a flood can be masked or lost. This is where things can get a little bit interesting because you really need to start watching out for that vehicle that you’re looking at because you never know when it could turn out to be a flood vehicle which is something that you’re not going to want to get tied up in.

It might not seem like the biggest deal in the world if it’s been repaired, however, experts across the board warn that prior flooding could be one of the biggest worries to have about a vehicle as it can cause damage to pretty much every single system onboard. If you follow along down in the video below, you get the full scope of what exactly to look for in cars just to make sure they’ve never had water damage and some of the ill effects that you might see if you end up seeing one of these cars up for sale. 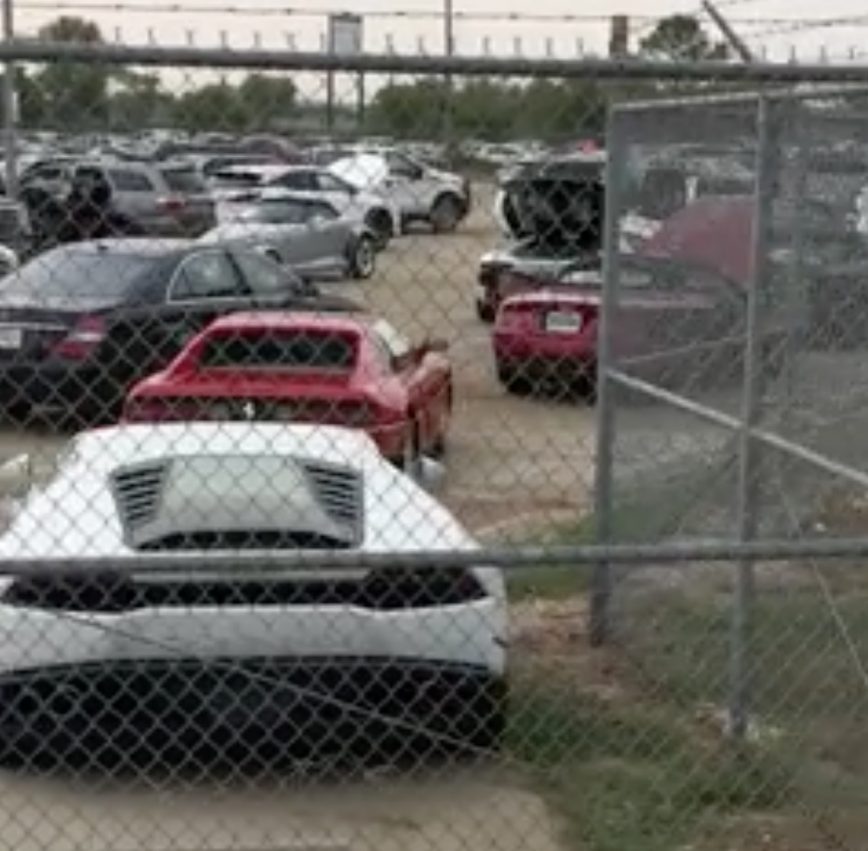