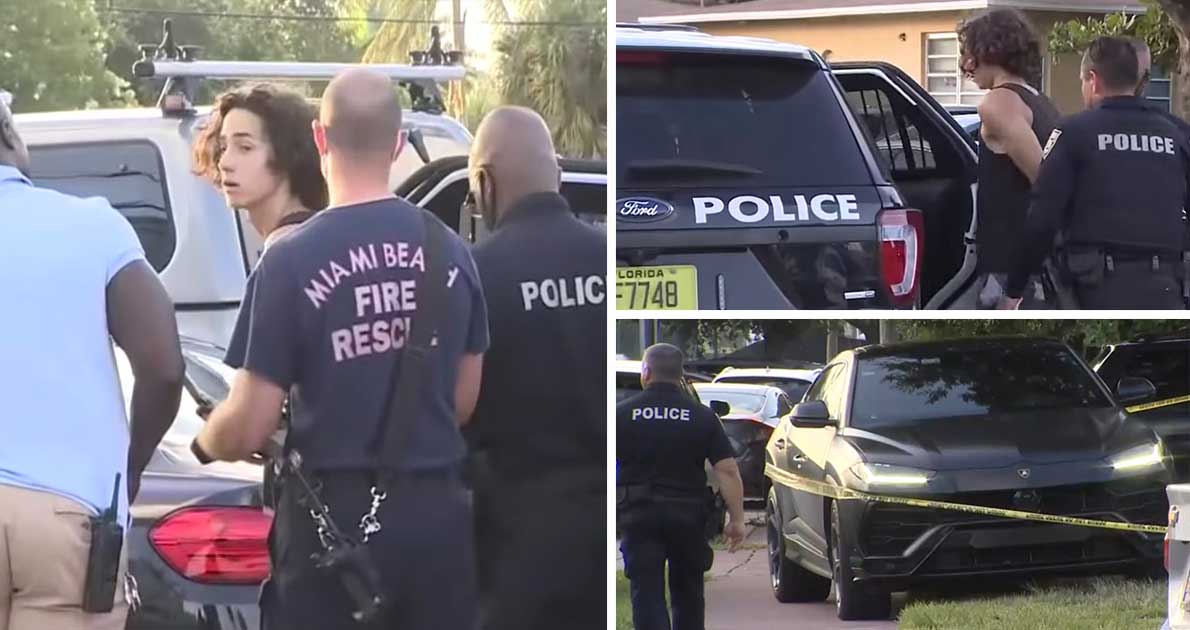 There seems to be no end to the wild scenarios that we see happening down in Florida. Each and every day, it feels like a new “Florida Man” headline comes out that showcases somebody who is doing something rather wild. We’re not quite sure if there’s something in the water down there but the endless stream of news is definitely entertaining, to say the least.

This time, Florida man was the guy who wasn’t in the wrong but was still a part of an epic headline. Following the theft of his Lamborghini Urus, one Florida man would do all that he could recover it. While some might just hang around and call the police to let them do their job, he wasn’t letting this SUV go without a fight so he jumped to action.

After discovering that the Lamborghini had gone missing, the Florida man decided to hop onto a scooter and chase the vehicle. Naturally, this would pretty much be an uphill battle as a Lamborghini and a scooter aren’t exactly an even match. However, the man would eventually end up catching up to his Lamborghini and face quite an odd situation as the person behind the wheel asked him for help.

As it turned out, the thief was all of 14 years old and apparently had some pretty immediate remorse upon being caught. After the owner of the Lamborghini caught up with the vehicle, not knowing what to do, the 14-year-old asked the man for advice.

Down in the video below from WSVN-TV, we check in with what exactly happened next and what happened to the young man behind the car theft. It’s certainly not every day that something like this happens. Frankly, we think that all parties involved are rather fortunate that this didn’t escalate to another level.