The First Place Floyd Mayweather Jr. Took his $5 million Car was Fatburger but That Wasn’t the Worst of It

The First Place Floyd Mayweather Jr. Took his $5 million Car was Fatburger but That Wasn’t the Worst of It

There are a lot of words that you can use to describe Floyd Mayweather but even if ...

There are a lot of words that you can use to describe Floyd Mayweather but even if you think you can pin down exactly who you think he is, one thing is for certain. There aren’t too many other individuals out there that are exactly like him.

The man with the seemingly endless flow of money really doesn’t hesitate to let you know just how much he really has as he goes around and picks up pretty much any toy that the mind could fathom along with insane mansions, parties, and pretty much anything else he wants. Being one of the richest athletes to ever put themselves out there will let you do things like that, after all.

In this one, we learned about how Floyd had taken delivery of a $5 million hypercar the Koenigsegg CCXR Trevita, an incredibly rare machine. You’d think that he would take it to some high dollar restaurant or maybe a mall or something to show off the car, however, instead, he rolls to about the last place at anyone would think but we’re told that it’s one of his favorite restaurants in Fatburger. Unexpected or not, the end of the day, it’s just more of Floyd being Floyd as he does what he wants regardless of what anybody else is going to say.

If you follow along down in the video below, you’ll be able to learn all about this obscure experience and oddities don’t stop with his restaurant selection. As it turned out, the crowd that gathered around the car was a little bit too big so, in fear of getting it scratched or dinged, Floyd actually had a flatbed come and pick him up to take the car back to his mansion so that no damage would be done. I get that he’s a boxer but it really doesn’t get any more rockstar than something like that. 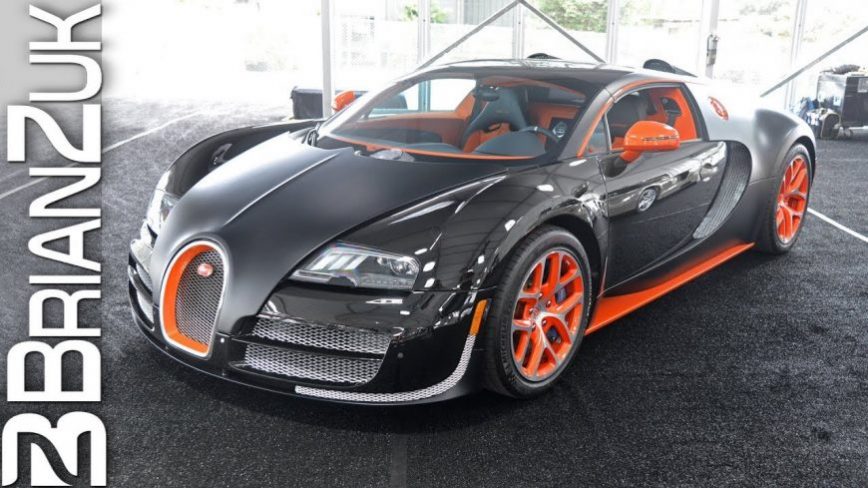