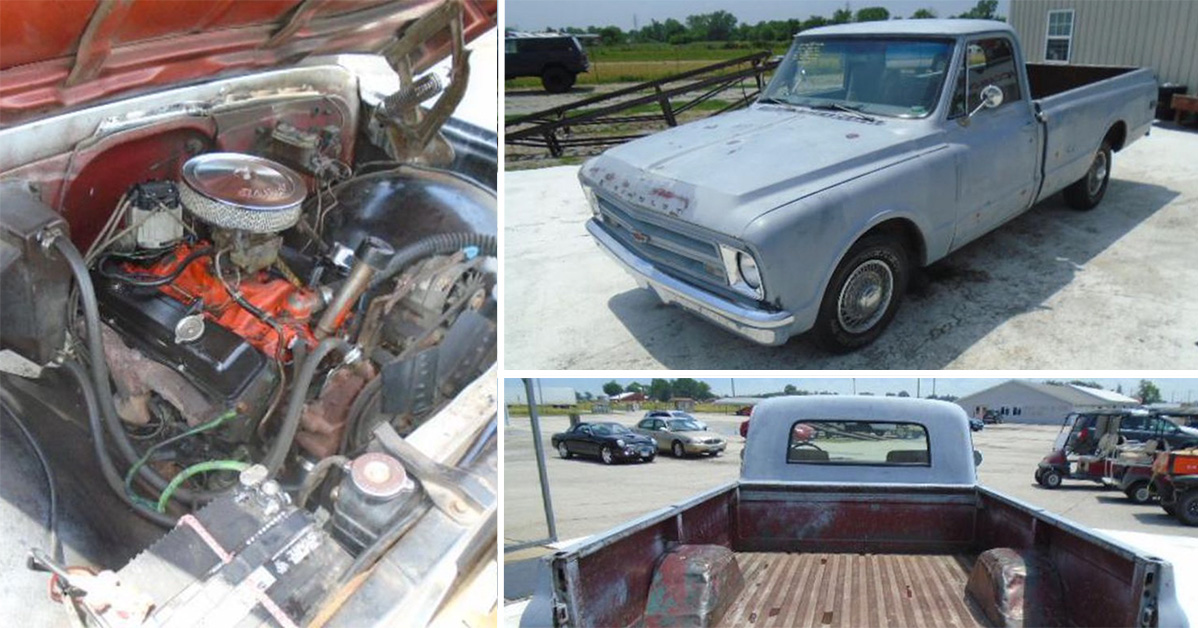 History of the 1967-1972 Chevrolet C/K Series Pickup Building on the successful first series of C/K pickup, Chevrolet launched a revised version in 1967. Coil springs remained at all four corners beneath the restyled 1967 Chevy C10, but a crisp, clean pickup appeared on the outside, and in some opinions, the new Chevy looked even more modern than its half-ton Ford rival, which was also updated that year. Both Stepside and Fleetside availability carried over from 1966, and revised grilles continued to represent new model-year calling cards up through 1972. The 1967 and 1968 model years are each unique for a few reasons.

The 1967 C/K trucks had a small rear window and the cleaner look of no side marker lights, while the 1968 C/K pickups continued to use the grille integrated with the front fascia yet with the minimally visually intrusive side marker lights and a large back window. The 1969 and 1970 C10 and K10 models look for all the world alike without knowledge of the various trim levels. More importantly, though, is that the 1969 model year was the first to feature the ubiquitous 350-cid Chevy small-block V-8 (an option), replacing the previous year’s superb 327. The 1970 model saw the introduction of the Mark IV big-block in 402 cid (although marketed and badged this year only as a 400). The 1971 and 1972 Chevy pickups tend to be the most popular, with a shared large egg-crate grille and further refinements such as front disc brakes. 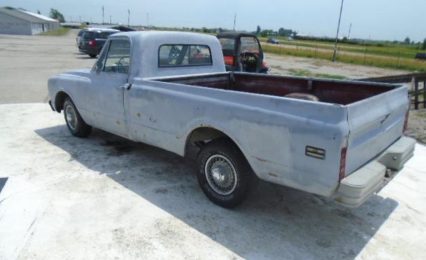 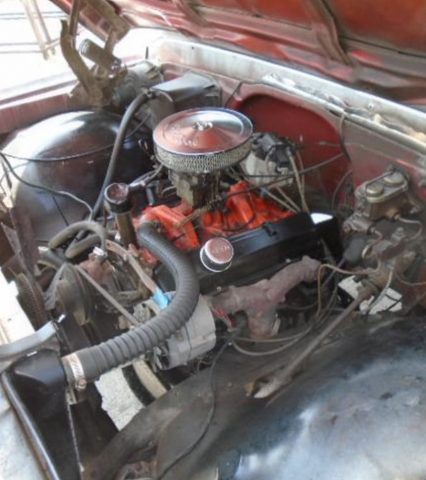 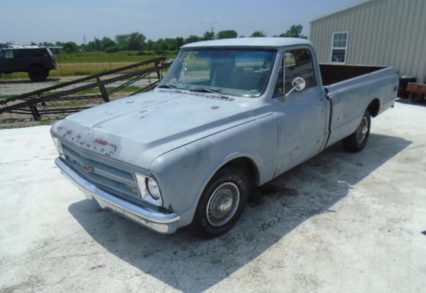 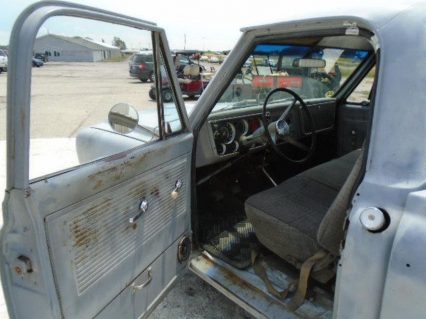 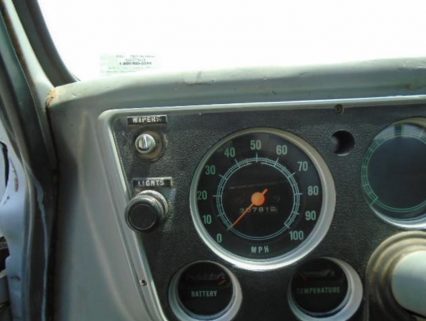 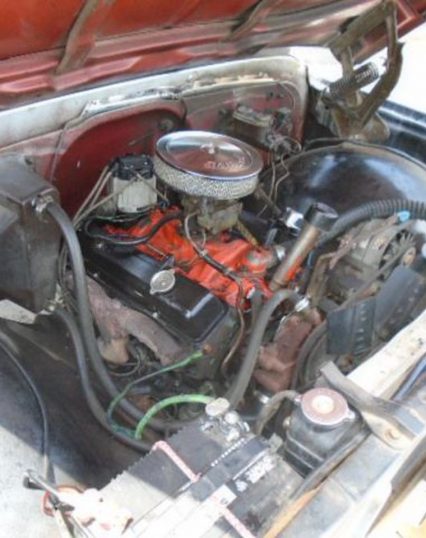 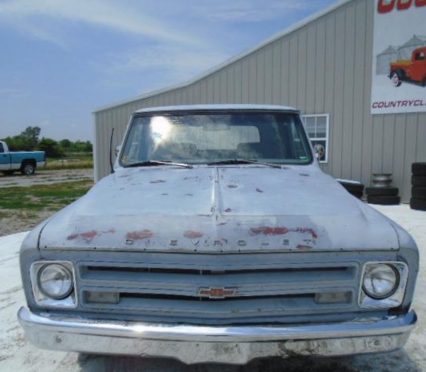 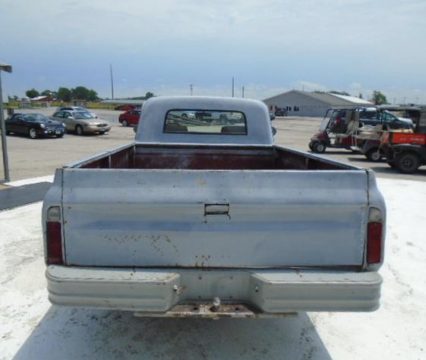 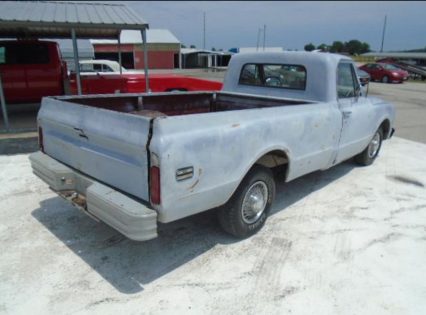 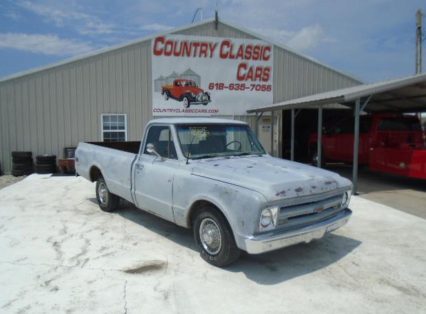