ELECTRIC Police Truck? The Cops Will be Using The 2023 Ford F 150 Lightning! 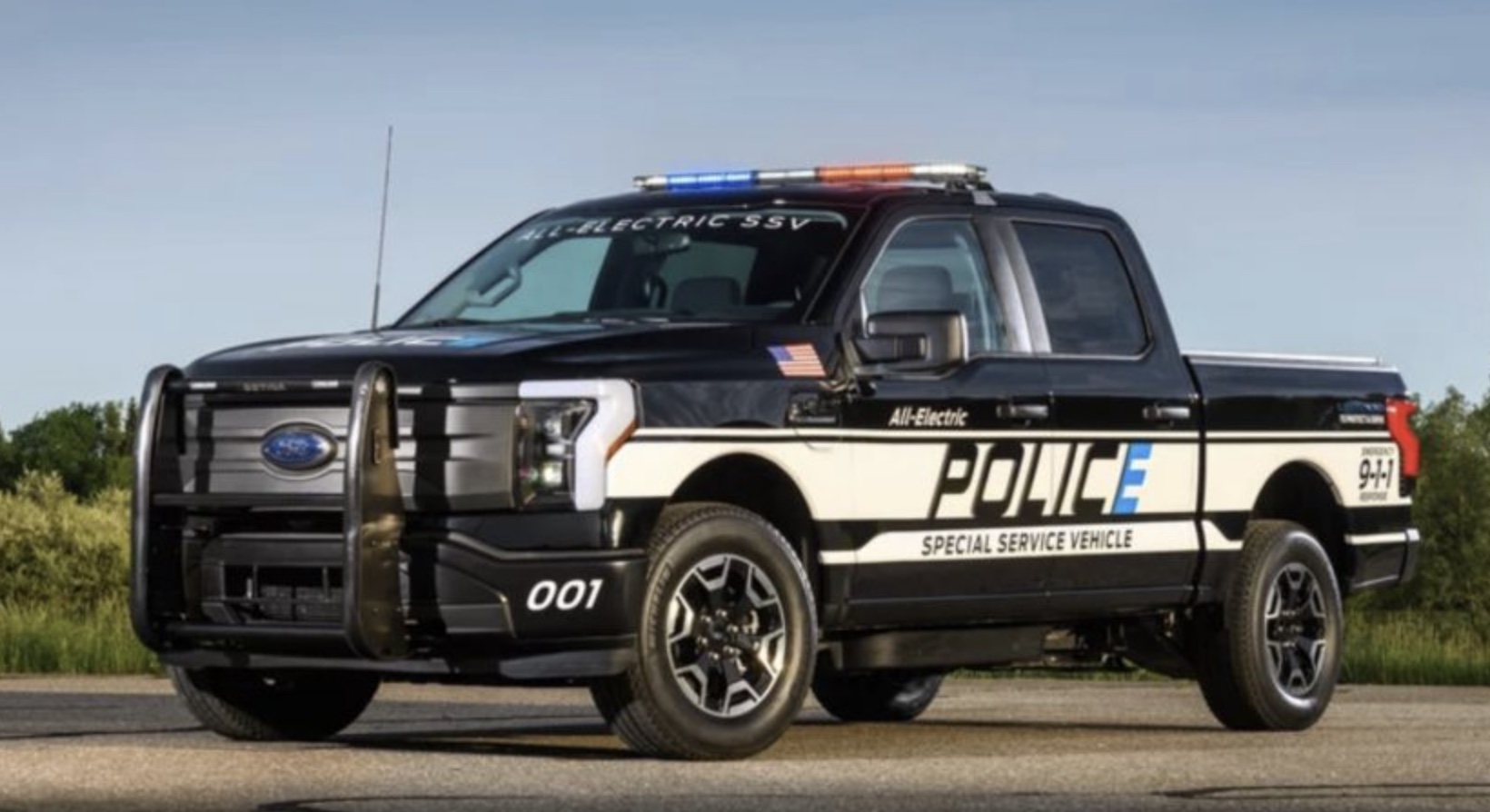 Ford is gradually introducing more electric vehicles into its lineup. The company announced its battery strategy to produce 600K EVs by 2023. It has invested $11.4 billion to build a massive campus known as the “Blue Oval City” to manufacture strictly electric vehicles. If things work out, Ford expects EV’s to contribute at least 40% of its domestic sales by 2030. You heard that right! 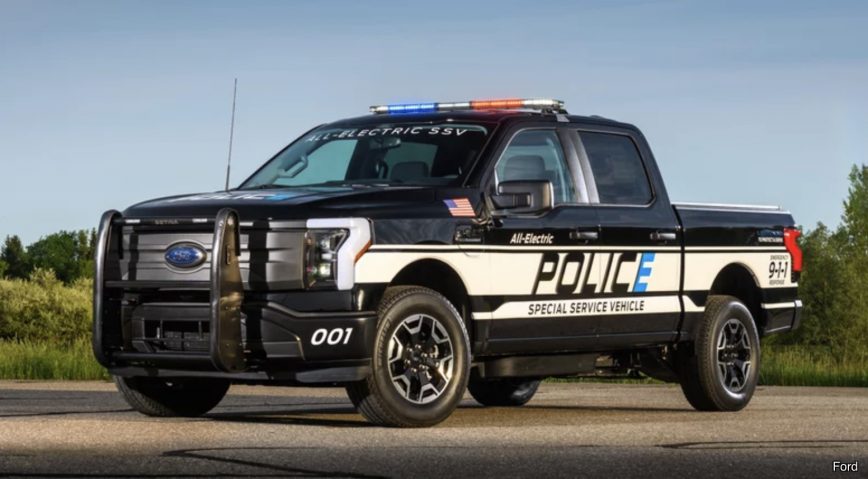 In an effort to cover all the bases, Ford is making EV vehicles just for the police. Ford sells over 50% of police vehicles in the U.S. (via CNBC), and as it’s going electric, it intends to keep it that way. When the F-150 Police Responder was tested by the Michigan State Police in their official 2020 Model Year Police Vehicle Evaluation, it achieved a record of zero to 60 mph in 5.43 seconds pretty good right? Also was the fastest accelerating police vehicle in the test. 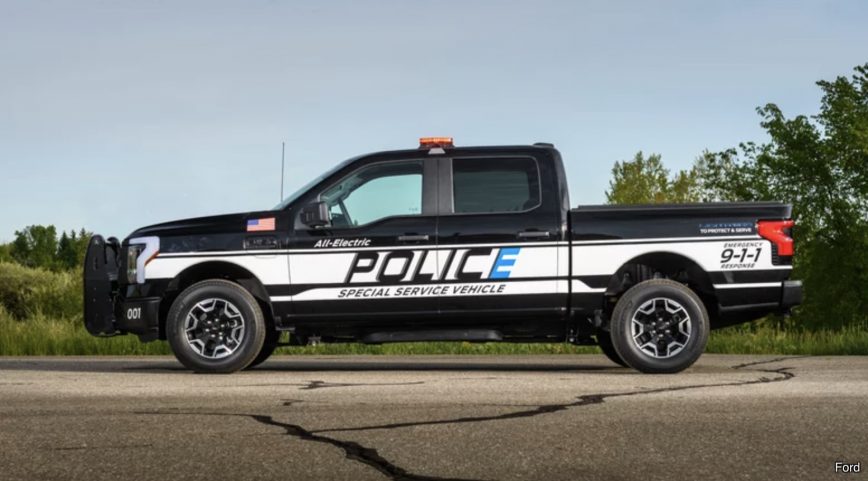 After building the Mach-E for the police, Ford is now focusing on a new Ford Lightning variant known as the “Pro Special Service Vehicle” which will be the first electric truck for the cops. It’s designed with the same features that you will find in the Ford F-150 Police Responder such as steel intrusion plates, heavy-duty police-grade seats, and LED warning lights on the roof. 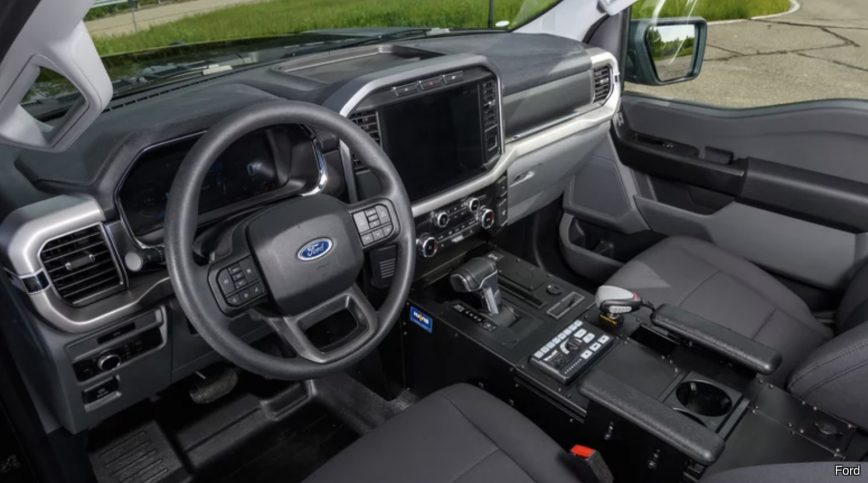 As always, it will come with the latest Ford technology that can help police officers access services using voice recognition tech.