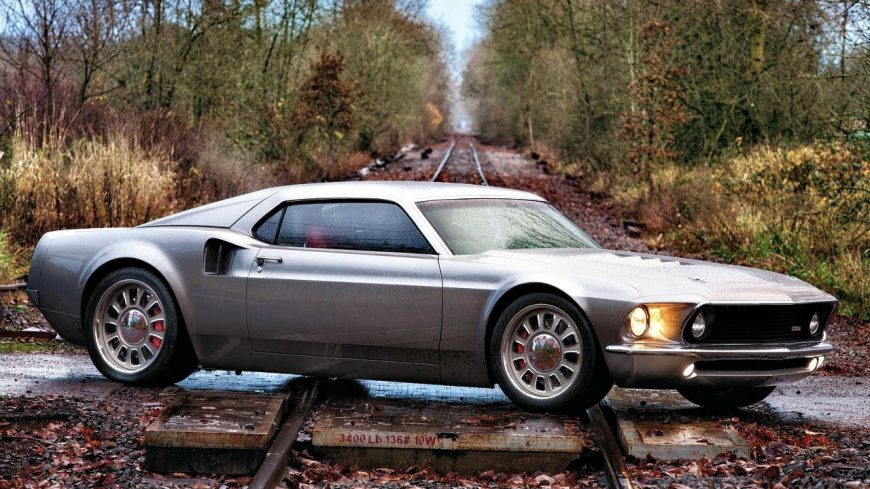 In the grand scheme of different Fords that one could buy, the Ford GT is certainly about the holy grail of the bunch. Others might try and compete but it’s really the car that is seen as the “end all be all” when there’s a Ford badge on the front. For this particular fan of the GT, it turns out that he wanted some of what the supercar platform had to offer but maybe not all of it. As it turned out, his custom creation would encompass some of the car’s features but it was also combined with a bit of Ford Mustang flair.

Instead of just a traditional 2006 Ford GT, this creator wanted to throw a little bit something different at the platform and it came out looking pretty amazing. In fact, if you ask us, this might even look like something that could’ve come from the assembly line at Ford. However, when it’s broken down, there doesn’t seem to be all that much Ford to the creation at all outside of the power and Mustang panels.

It looks like the vast majority of the creation that somewhat mirrors the layout of a GT is hand built. The result is something will definitely make just about anybody do a double take who is familiar with the Mustang. Let’s just say that there’s no way a car fan could walk past this thing without taking a second glance.