In order to keep cars safe, it’s no secret that there is a lot of technology ...

In order to keep cars safe, it’s no secret that there is a lot of technology deployed in order to make sure that, should an accident happen, the occupants of the vehicle are going to end up being as safe as they can be. One of the most basic ways that vehicle manufacturers will do this obviously is the use of an airbag, nothing new there.

Upon collision, it seems that how airbag acts would be pretty simple but what it comes down to the mechanical process, I guess as it turns out, it’s not something that is as easy as adding two and two, especially when trying to get the most efficiency from your dollar, using the most effective parts that are also going to be cost friendly.

It turns out that Ford is recalling 953,000 North American vehicles due to randomly exploding airbags. Some of the vehicles included are the likes of various model years of the Ford Edge, Lincoln MKX, Lincoln MKZ, Ford Ranger, Ford Fusion, Mercury Milan, and Ford Mustang. These airbags have been manufactured by third party producer, Takata. Takata’s airbags have been linked to multiple deaths and dozens of injuries in different applications. However, in this case, no injuries or accidents have been linked to the fault in Ford vehicles yet.

The video below will go into a little bit more detail about exactly what one can expect and exactly which vehicles are affected by this particular recall that could turn out to be insanely bad if vehicle owners don’t receive the message that their vehicle needs a bit of work done. Hopefully, Ford is able to go back and fix the problem on the vehicles that happen to be in circulation now as to prevent any further injuries or fatalities because of the faulty airbags. 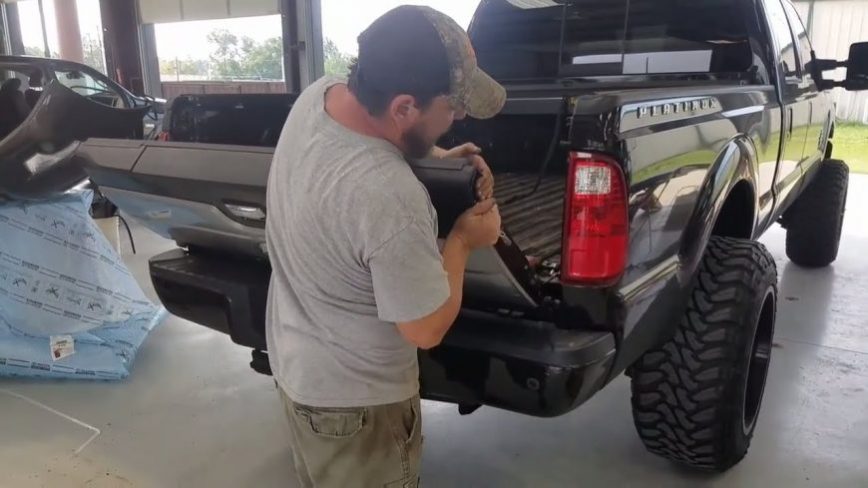