Vehicles Affected Ford will be recalling a massive number of vehicles for a recall ...

Ford will be recalling a massive number of vehicles for a recall related to the suspension. From what we understand, there will be 240,000 vehicles that Ford is going to want to check into a second time. Included in the bunch are the Ford Flex, Taurus police car, Taurus SHO and Lincoln MKT from 2013 through 2018 model year. The vast majority of this recall is related to vehicles sold in North America.

The recall is related to the rear toe links. Ford says that with volatile suspension movement, the links will fracture. Toe links are the component that keeps tires pointed in the right direction. In a best-case scenario with worn toe links, such a failure could increase tire wear. With a worst-case situation, things could tend to get downright dangerous.

Owners will be notified at the beginning of next month if their vehicles fall under the recall. 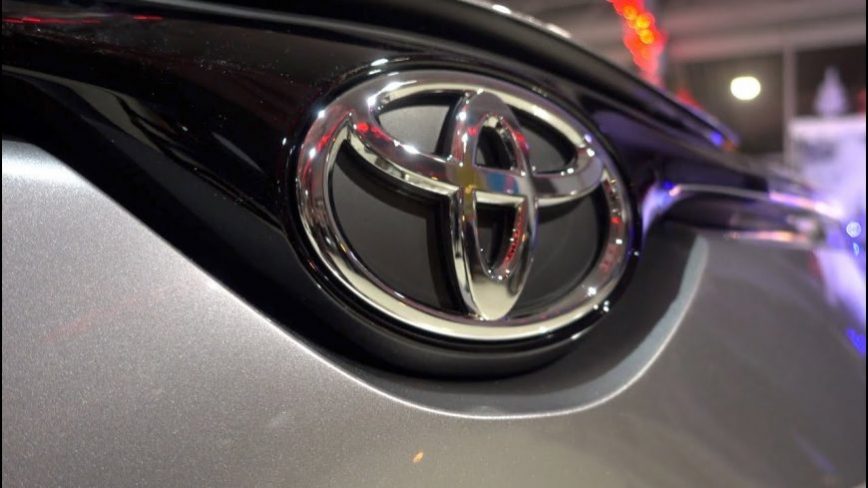