Ford Recalling 1.5 Million Trucks, Downshifting Without Warning! In recent news, Ford is on the distributing end of another recall. As it turns out, the brand has discovered some transmission issues that may just cause problems for the drivers behind the wheel of the Ford F-150, manufactured during certain years. The company is recalling just short of 1.5 million trucks in North America that have been plagued with the issue. They cite the reason as the transmission suddenly deciding to downshift into first gear. This could cause quite the set of issues for those traveling down the highway, especially at a high rate of speed.

According to Ford, the entire ordeal is caused by a glitch in the system from the speed sensor within the transmission. After the signal is sent to downshift, there’s nothing that the driver can do aside from hold on. According to Ford, there have only been five reports of accidents including the malfunction. One of the said accidents included the side effect of whiplash. An instantaneous reduction in speed is incredibly dangerous and we would recommend that those with the affected models find a way to address the symptom as immediately as possible.

The recall covers only Ford F-150 trucks that were released between the years 2011 and 2013. It will include models with a six-speed automatic transmission. WSMV News 4 tells us that “Owners will be notified by letter starting March 4. Dealers will update the powertrain control software to fix the problem.” Hopefully, Ford is able to get the issue sorted out as thoroughly as they can as to make sure that few people are hit with the dramatic downshift. Sometimes, recalls fly under the radar as something minor that’s not really that scary for drivers, but I’m not sure that I could drive around at all knowing that this fate could be looming right over the horizon. 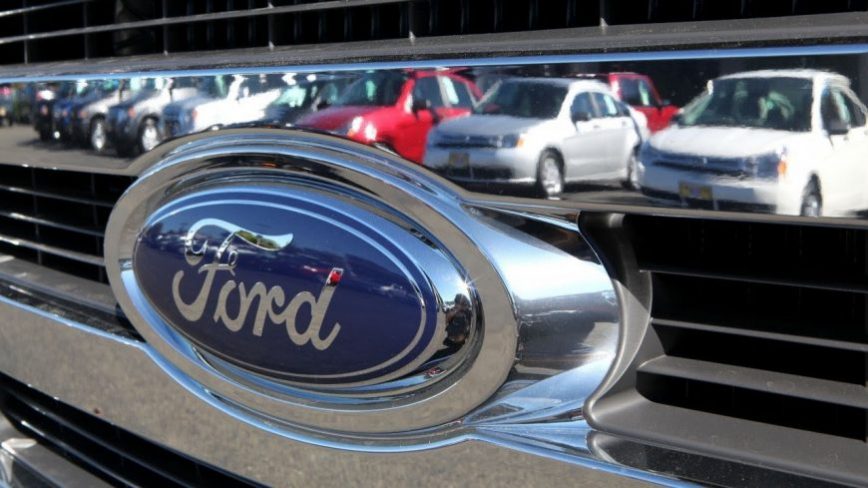