Ford to Recall 49,000+ Vehicles Due to Batteries Overheating 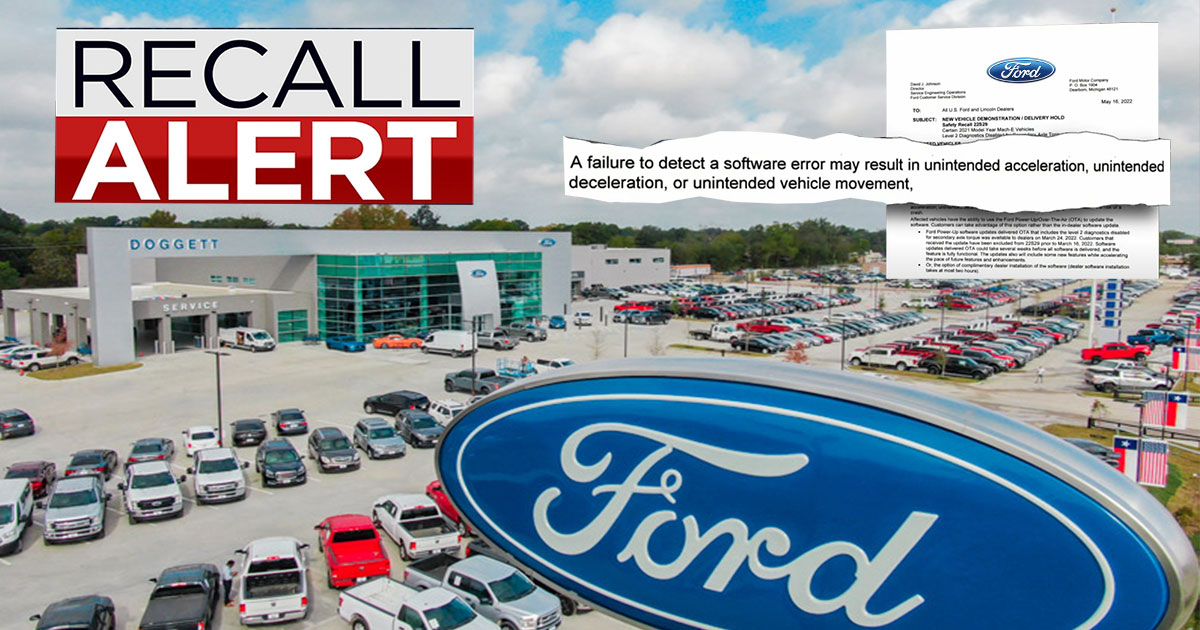 When Ford had announced that it was going to be creating electric cars, there certainly was a stir. The stir got even bigger when the brand announced that the electric car that they would be offering first would be in the form of a Mustang. Certainly, there was a lot of talk about this model and now that push is coming to shove, we’re going to be able to see how the car stands up to the hype.

Even as these electric vehicles and many others like them are making their way into the streets from just about every major auto manufacturer, there is a fair amount of skepticism floating around the automotive community about what the future may hold. When we stop and really think about it, not too many brands have managed to maintain a successful electric vehicle in their vehicle lineup. The idea of success here definitely is not a sure thing. We can’t say that any of these brands are going to be able to live up to the success that Tesla has been having. The next couple of years will be sure to separate the contenders from the pretenders.

In any case, it seems as if Ford is having a bit of an early slip-up with its Mustang Mach-E.

Most recently, the blue oval has filed a recall notice with the NHTSA. This notice tells dealers that they need to stop delivering nearly 49,000 Mustang Mach-E vehicles as the company fixes an issue with a battery component that might cause the battery to overheat.

Dealers are allowed to continue to sell the model but must pause the delivery of them for the time being. A representative from Ford said that the issue comes with fast charging and that direct current could cause a part of the battery to overheat which could then lead to arcing and deformation of electrical contact surfaces. This might then cause the car to lose power while driving.

Fortunately, in a day and age where everything is connected wirelessly, this recall will take place entirely via OTA technology. In other words, it will be nothing more than a software update done through the car’s wi-fi that hopes to remedy the battery overheating issue.

« Are These “Magic” Pliers Really Capable of Cutting Rebar? Time to Test!