Ford is one company that will never forget it’s heritage. In fact, Ford may ...

Ford is one company that will never forget it’s heritage. In fact, Ford may offer some of the richest history of any automotive brand out there. From stories of Henry Ford going against the grain all the way to the rise of Carroll Shelby, we have seen some movielike storylines come to life. Some of them have even since been transformed into Hollywood movies.

Needless to say, over the years, the brand has come quite a long way. Who would’ve ever thought that the flagship performance machine from Ford in the Ford GT would ever feature the likes of a V6? Well, the technology has seemed to make leaps and bounds, even taking some controversial twists and turns. However, through all of the changes, the company really digs into its roots and embraces them in plenty of ways.

In a recent release that can’t help but get our adrenaline flowing, they’re doing just that again. For 2021, Ford Performance decided to pull the covers off of a new “Heritage Edition” Ford GT.

In their post to YouTube, Ford tells us “Ford Performance unveils the new 2021 Ford GT Heritage Edition inspired by the 1966 Daytona 24 Hour Continental, a stylish Frozen White with exposed carbon fiber and Race Red livery that pays homage to the 55th anniversary of the epic race where Ford achieved its first 24-hour endurance win.”

The tribute dons a paint scheme reminiscent of the livery found on the GT40 when it made its way to its first-ever victory. We would take the time to recap the story. However, we think that most are familiar with Ford’s underdog efforts to seize victory at the 24 hours of LeMans back in ’66. Besides, Christian Bale and Matt Damon probably do a better job of telling that story, anyway.

Below, we get to see the monster roar to life in a little teaser to build hype around the release. 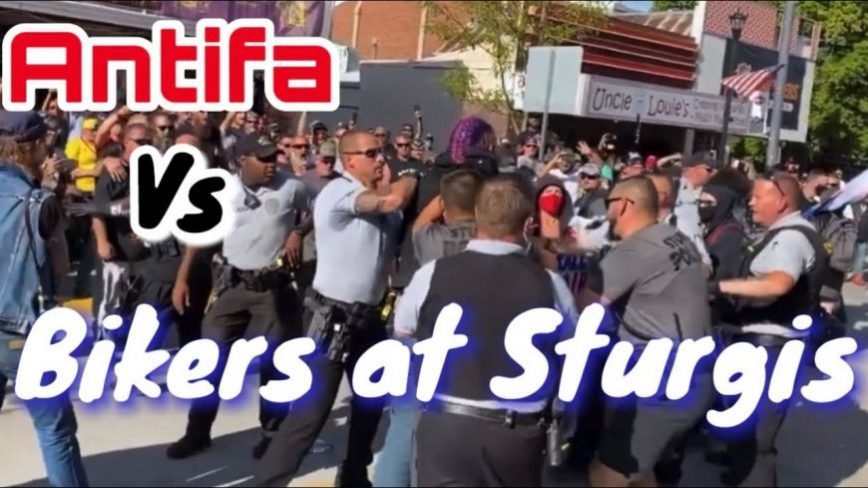