The latest Ford GT is certainly not a cheap way to break into the supercar world. For ...

The latest Ford GT is certainly not a cheap way to break into the supercar world. For 2020, half of a million dollars is where things get started. That’s not to say that the car isn’t worth it. In fact, the revitalization certainly has raised more than a couple of eyebrows. Ford certainly isn’t looking at value pricing with the GT, though. Instead, it looks like the brand is looking to take some jabs at the premium marketplace.

So, at such a price point, how could somebody manage to tack another quarter of a million dollars on top? With the 2020 Ford GT Liquid Carbon edition, we find out just that. We think that most will find this layout incredibly cool. The question then comes if the offering is worth its ask.

Well, I guess technically, it doesn’t matter since they’ve all been sold already, anyway.

The Liquid Carbon model will be a rare bird. In fact, only 12 are said to be expected to be produced per year. As one might expect, all of the 2020s are currently spoken for.

Instead of covering up the GT’s raw carbon fiber body with paint, the car simply uses a clear coat to show it off. MotorAuthority reports that all of the carbon fiber is drawn from the same batch. The idea is to make the entire car match. From what we understand, this increases the amount of time required to hand-build the machine. Is it another $250,000 worth, though?

The car can also be paired with carbon-fiber wheels and optional titanium lug nuts. Buyers will also have their choice of six-point racing harness anchors.

As far as upgrades for the GT as a whole, it will see a slight bump in performance. Engine upgrades will wake the car up as it heads from 647 hp to 660 hp. An Akrapovič titanium exhaust system will now come standard as well. The car will see improved cooling through new air ducts and larger intercoolers. 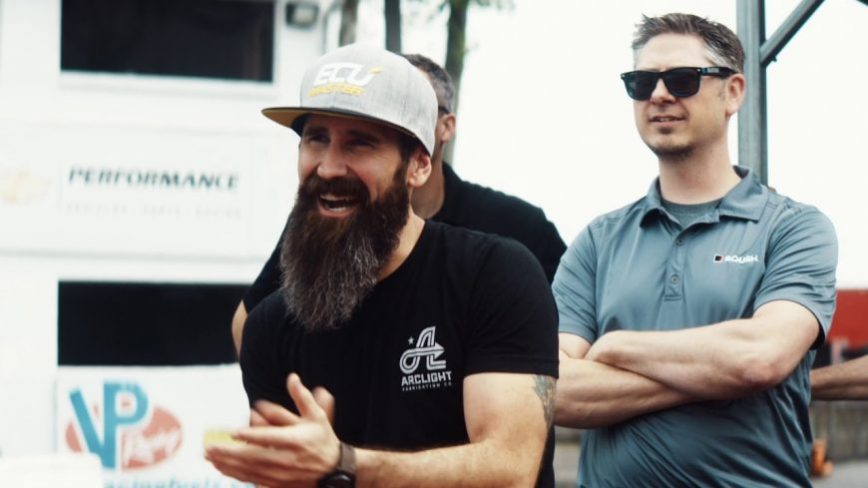