Vehicles Affected Ford is recalling a variety of pickup trucks as an issue with ...

Ford is recalling a variety of pickup trucks as an issue with headlights has emerged. The recall will cover about 217,000 units, mainly in North America. Both Ford F-150s and Super Duty Trucks will be covered under the recall. The model years affected will be 2018-2020.

The recall is related to the headlights. Ford says that daytime running lights could reduce visibility to other drivers. When drivers turn on their low beam headlights, the running lights are supposed to turn off. Because they don’t, the light will be twice as intense for oncoming drivers. The problem shouldn’t occur if the switch remains in the “Auto” position.

Apparently, the issue is related to software that the company is going to update to fix the issue. They haven’t said when they will contact the owners as of just yet. Luckily, they have reported that they don’t believe the issue has caused any crashes or injuries.

When it comes to the words that automakers pretty much never want to hear or say, we would think that “recall” would be up near the top of the list. There’s nothing that deflates a bottom line more than repairing cars that have already been sold. In turn, they end up getting absolutely no return on the money spent. In addition, these recalls could cause an impact on the brand. One never knows how the public is going to respond when learning about shortcomings in production.

Dealers will update the body control module software configuration. The Ford reference number for this recall is 20C03. 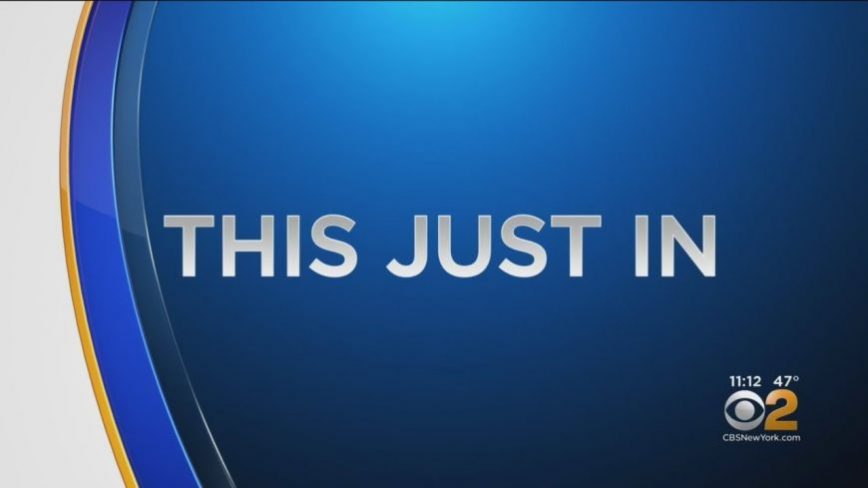