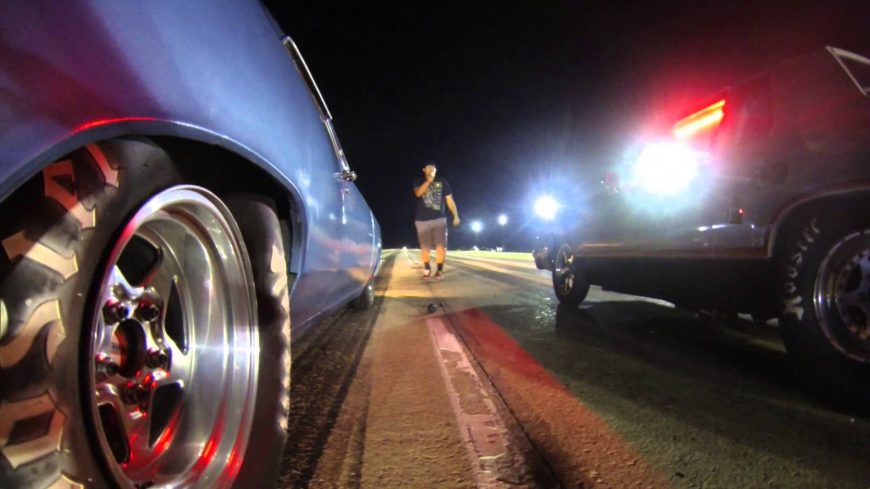 When it comes to communities that are incredibly tight-knit, the world around racing is most certainly a family and with that in mind, it strikes us with an air of sadness when we lose one of our own. Recently, that was the unfortunate reality when the world of racing lost former Street Outlaws racer, Butch DeMoss.

We here at Speed Society would like to send our deepest sympathies to the DeMoss family and his circle of close friends. Being a part of the racing community is really something special and Butch will surely be missed.

Below, we get a chance to reflect on Butch’s appearance on Street Outlaws as he was in his prime, throwing the smack down on the streets. Even though he will be missed, we have to say that a life lived with racing is a life that was lived to the fullest!