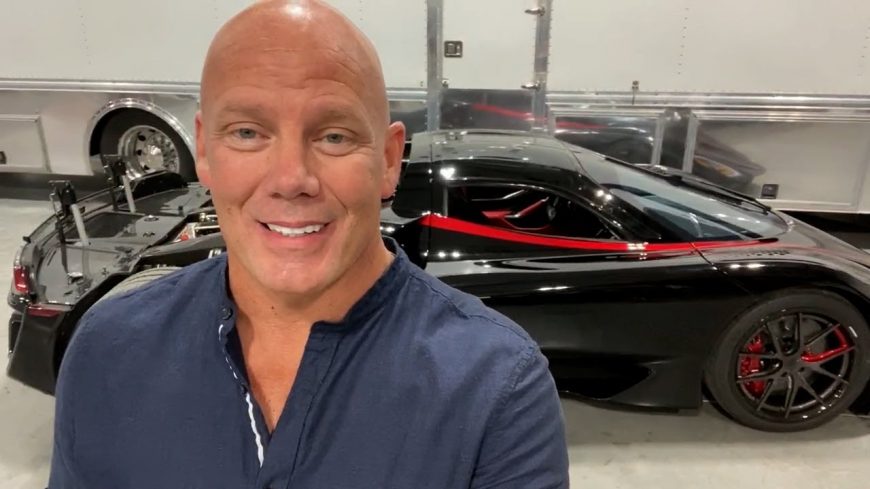 For those who haven’t been paying attention to the world record community, there has been quite a ruckus recently. When the SSC Tuatara would set out to try and claim the production car record for itself at over 300 mph, conflicting views would butt heads over whether or not a world record pass actually happened. Apparently, SSC thought that it claimed the record with speeds touching 331 mph. They went out, made the pass, and said that they had the data to back it up. In fact, they claim that they can support that all was as it seemed.

However, YouTube sleuth, Shmee150, had noticed a couple of inconsistencies in the video that pointed toward the record maybe not being what it seemed. At the end of the day, there were some question marks that would be incredibly difficult to clear up.

It definitely was a situation that SSC probably didn’t want to face but, admittedly, they realized that maybe they had made a couple of mistakes. It might not have been in the actual calculation of the record but the presentation didn’t quite line up to connect all of the dots in this being a true world record pass. The complete details of the discrepancy can be found here.

This time, Jared Shelby, SSC’s founder and CEO, takes the time to give his perspective on the situation. In the time that he takes to speak out, Shelby explains to us how the events unfolded, from his point of view. He also takes a minute to explain why exactly this discrepancy happened. In any case, though, he seems to think that the convoluted nature of the situation will leave a stain on the record, even if it is ironed out. Therefore, we’re left with SSC promising that they are going to go out there and try it again.

At the end of the day, going back out and making sure that the recording of the record is a little bit better is probably the best way to get the general public off your back if you truly have a car that is capable of breaking the record. We’re sure that the entire community will be watching as the Tuatara gives it another shot!

« Giving ALL THE BOOST to a Cummins Swapped Mustang