Touch & go’s are basically exactly what you’d expect from the name: planes making their approach, dropping the landing gear onto the runway, then throttling back up and taking to the sky again. This video shows a few clips of a British Royal Air Force E-3 Sentry demonstrating the maneuver. Check out the massive rotating radar pod riding piggyback on the Sentry, which is based on a Boeing 707 platform, as the plane passes ridiculously close over the head of our videographers.

These planes take to the skies and serve as mobile radar tower to help alert pilots of other RAF aircraft to threats in the area before they can see them coming. They play an important role in the skies, and deserve to be treated with the same respect as any plane in the fleet.

These Are The Top 10 Best Bombers In The World 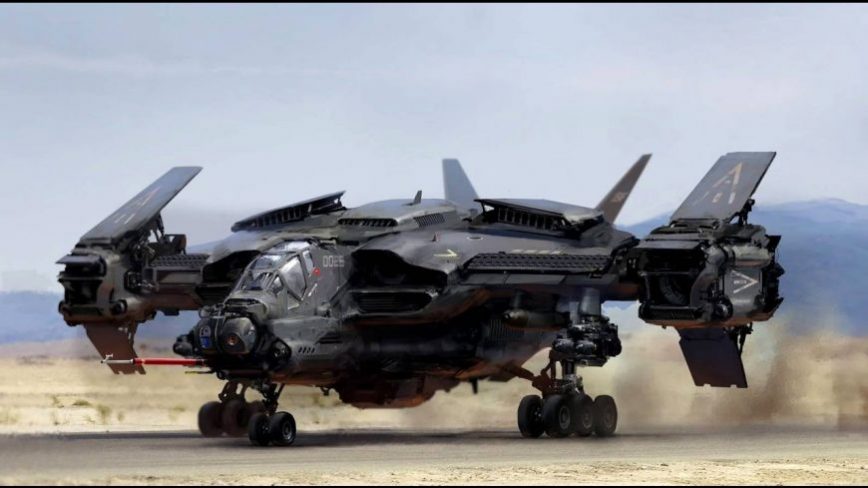