Frankenstein V12 1JZ Monster is as Crazy as it Sounds 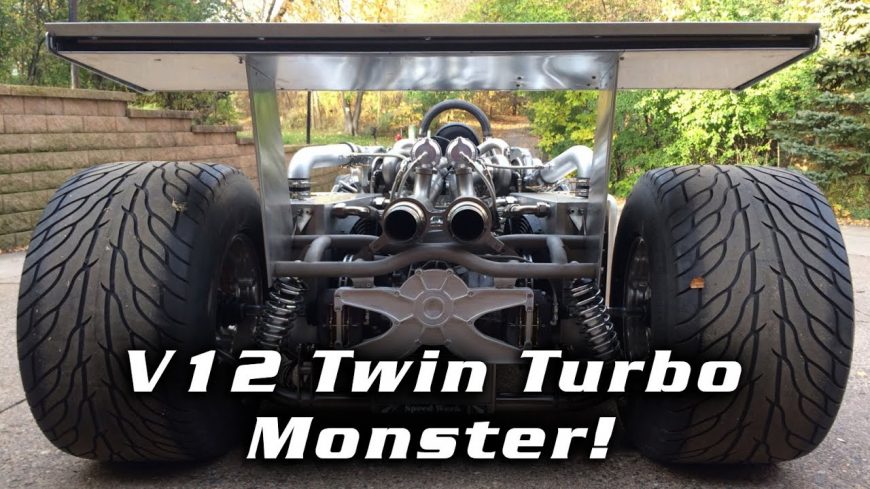 When we dive into the automotive custom scene, sometimes, we discover something that makes us do a triple take. Upon the first headline read here, we thought it might be something pretty cool. Then, the little word “V12” stuck out to us and caught our eye. If there’s two things that don’t go together, it’s a Toyota 1JZ engine and a V12 layout. As we know, the 1JZ is an inline six. The engine has built up quite the reputation in the tuning community. It certainly is anything but a V12. Therefore, after a bit of re-reading, we had to dig in a little bit deeper.

As it turns out, in Don Groff’s case, a V12 was exactly what his experience with a 1JZ (or two of them) would bring to life. For those trying to figure out how this is possible, it’s probably exactly what you imagined. He essentially took a pair of the engines, did some chopping and welding, and ended up with a Frankenstein.

The result would be 12-cylinders of Toyota power. To say that we were incredibly intrigued by this combination is the understatement of the century. We have so many questions surrounding this build from what it sounds like to how it actually performs. That’s all before the logistics of how Don made it all come together.

Via an older Road & Track article, we learn that the creation was entirely home-built. The publication says that the process was actually not very calculated at all. Instead, Groff essentially grabbed a pair of the motors and cut them above the oil pan. He would then proceed to create a new crankcase and a new crank. With some re-engineering, everything would end up coming together with what we see here.

After hearing this thing fire up and seeing how well it runs, we were actually pretty astonished by Groff’s summary to R&T when he said that he “just got lucky.” By following along with the clip below, we get to see the result of “getting lucky” when fused with an idea as crazy as this.