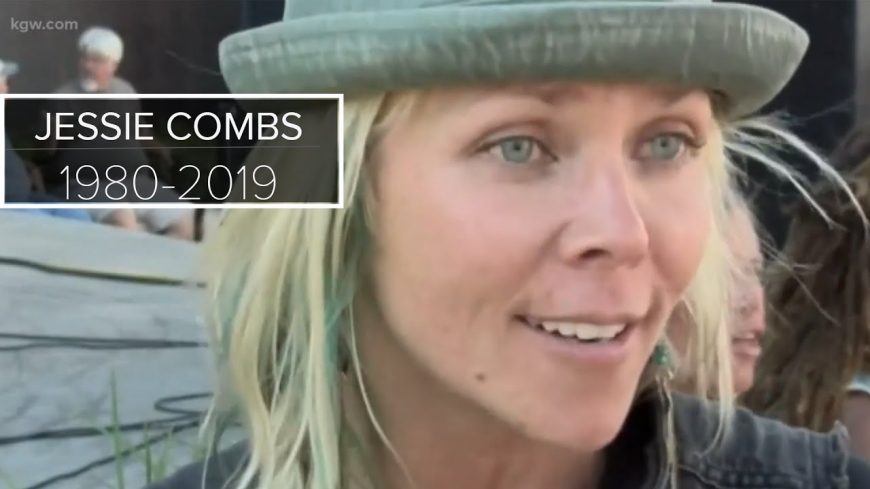 In late August of 2019, the motorsports community was shaken by the death of Jessi Combs. Combs was a gearhead to her core, attempting to go out and add records to her resume. The incident happened that during a land speed record attempt, she would end up in a horrific wreck that would lead to her death.

Today, TMZ Has announced that their sources have managed to produce exactly what it was that went wrong that would lead to the accident. They say that the “Fastest Woman on Four Wheels” lost control because the front wheel gave out. Harney County Sheriff’s Office tells us that the wheel’s collapse was the apparent result of encountering foreign debris on the course. No matter how strong the wheel, a bump at the speeds she was traveling would be difficult to recover from. This new information would come to light after the sheriff’s office had completed a thorough investigation into the crash.

The failure would come when Combs machine reached an astonishing 550hp. There are few on this planet who will ever be able to say they’ve done the same speeds.

The 56-foot long jet car would spin out of control before being set ablaze. However, it is said that her death was caused by blunt force trauma to the head. She was dead before the machine had even been on fire in the first place.

In the wake of the tragedy, we have been able to reflect on what an amazing life and career path Jessi Combs had taken on. She was an inspiration not only to girls and women in motorsports but to everyone who was able to see what she had been able to accomplish. Her leading by example continues to inspire as we reach out to new frontiers in the world of motorsports.

Jessi was 39 at the time of the accident.