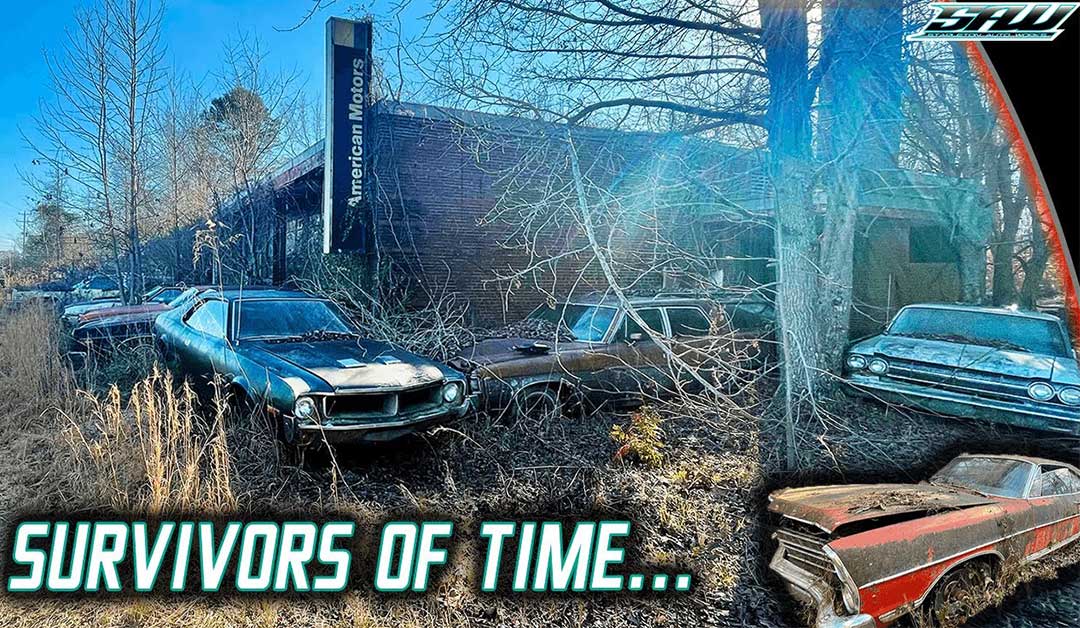 There are some places around the world that seem to be trapped in time. One moment, they are thriving, functioning at full capacity, and, in this case, making tons of sales. The next, however, things change and these once-thriving locations end up becoming something entirely different.

After the AMC Automotive brand became defunct in 1988, most of the brand’s dealerships would close their doors. After all, the pieces of land that these buildings sit on have value, and not too many folks would just leave them behind. However, that isn’t the case for what is believed to be the last remaining AMC dealership to this day.

This particular dealership isn’t exactly in the same condition that it was in back the last time that it operated. In fact, it seems as if mother nature has begun to reclaim much of the area around the dealership. However, whether or not mother nature has made her presence felt, it’s still incredibly cool to tune in and see exactly what remains of this old-school dealership that is a sort of time capsule.

In this particular video, we got a guided tour of this classic car dealership with the help of YouTube creator, Stapleton42. With each and every turn that this video takes, we can’t help but find ourselves absolutely amazed at what resides at Collier Motors AMC in Pikeville, North Carolina. As if being able to tour this vehicular graveyard isn’t cool enough, the dealership’s owner, Robbie Collier, seems to be a walking AMC encyclopedia, knowing pretty much every detail that there is now about many of the cars that we find on the lot. 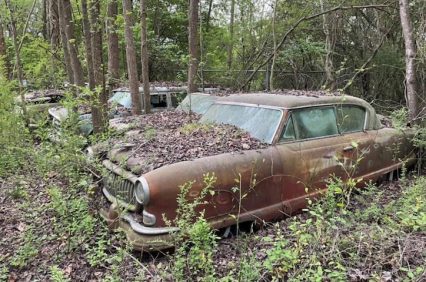 Down in the video below, some folks might just get a little bit of a taste of nostalgia as these old school rides almost find a life of their own in this epic video.