by Matt Wright | May 30, 2020
bikefailfunnymotorcycle

On the surface, this video might give us all a good laugh, but when we look at it a ...

On the surface, this video might give us all a good laugh, but when we look at it a little bit deeper, this guy is living life the way it is meant to be lived! Sure, he might be in front of a bunch of people on his motorcycle in traffic, but he doesn’t care! This dude is jamming out and dancing like nobody is watching! This might be the best stoplight routine that we’ve seen so far, granted that it’s the only one! We should all aspire to be on this level of not caring what other people think. Check out the dancing motorcycle rider in the video below as he busts a move in traffic and a guy in the car behind him whips out his cell phone to catch the scene on video!

What is popping? Popping is a street dance and one of the original funk styles that came from Fresno, California during the late 1960s–1970s. The dance is based on the technique of quickly contracting and relaxing muscles to cause a jerk in the dancer’s body, referred to as a pop or a hit. This is done continuously to the rhythm of a song in combination with various movements and poses.[1]

Closely related illusory dance styles and techniques are often integrated into popping to create a more varied performance. These dance styles include the robot waving and tutting. However, popping is distinct from breaking and locking, with which it is often confused. A popping dancer is commonly referred to as a popper.

As one of the earliest funk styles, popping is closely related to hip-hop dancing. It is often performed in battles, where participants try to outperform each other in front of a crowd, giving room for improvisation and freestyle moves that are seldom seen in shows and performances, such as interaction with other dancers and spectators. Popping and related styles such as waving and tutting have also been incorporated into the electronica dance scene to some extent, influencing new styles such as liquid and digits and turfing. 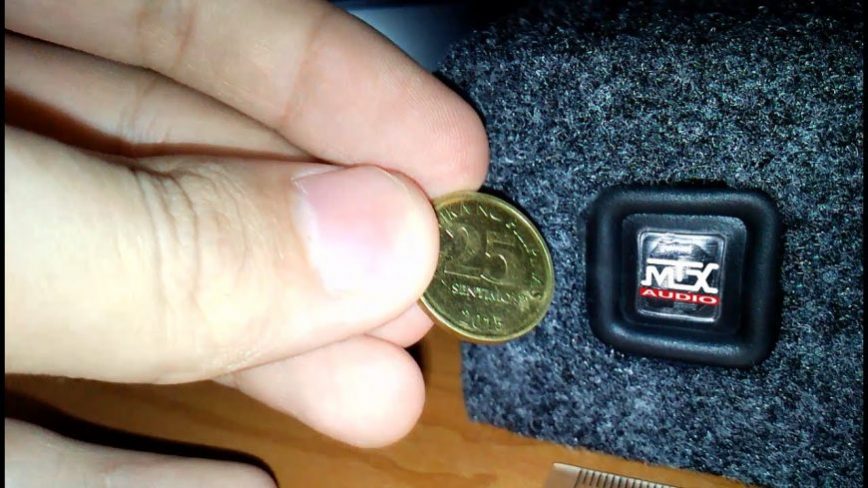