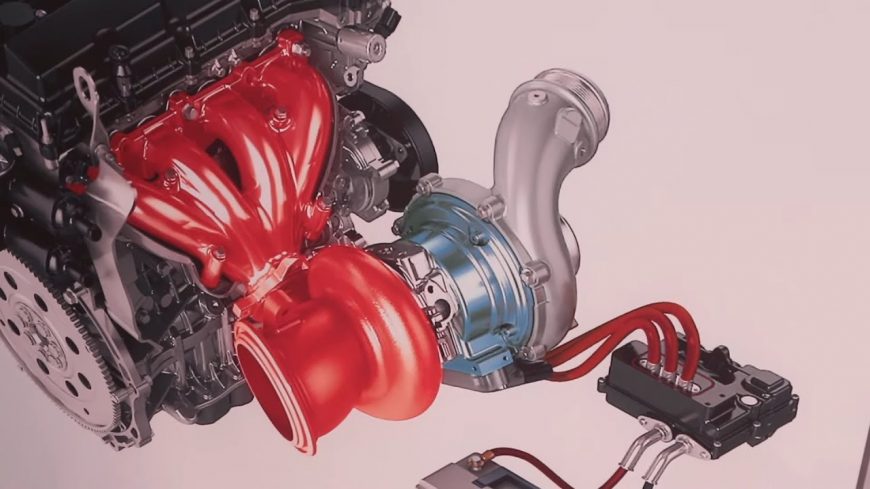 When it comes to making power efficiently, a turbocharged setup might be a good bet. Whether it’s factory or aftermarket, these applications have lots of upsides. The setups can do everything from boosting a drag racer to victory to proving more towing capability. However, as efficient as turbos might be, they still come with their downsides just like everything else.

While turbos can make big power, it also happens that they don’t make consistent power all the time. In factory applications, smaller turbos negate most of the inefficiency. However, when a turbo grows larger, the more potential there is to be left on the table.

In other words, in the time that it takes a turbo to spool up, it won’t be acting at the full operating potential. Once it gets into that ideal range, we really see the magic happen. Until then, though, things can be downright ugly. Now, this can be minimized with a proper turbo set up. However, that’s not always possible.

When the limits are pushed, efficiency is harder to obtain. For somebody who wants to go with a bigger turbocharger for more power, it will offer up more lag. For the unacquainted, lag it is the amount of time that it takes for the unit to spool and create an optimal boost.

At the 2019 SEMA show, the folks from one of the biggest turbocharger companies on the market in Garrett announced they’ll be coming out with a new solution to this problem. With what’s known as an E-Turbo, the company promises to eliminate turbo lag, to an extent. The electronic unit will help to keep the turbo up to par in a wider RPM range.

By following along with the video below from Power Automedia, we learn a little bit more about how this handy invention will hop to action. As we hear in the video here, the technology has been used in LeMans racing for years. By the year 2021, we will see this spooling technology hit the streets.