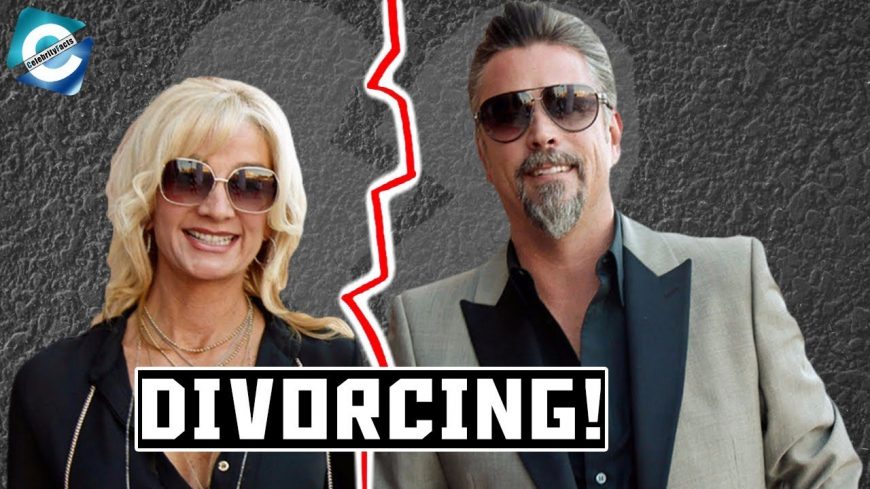 As the old expression goes, “third time’s a cham!” Well, that doesn’t exactly seem to be the case for Richard Rawlings, at least when it comes to holy matrimony. The star that we all know for being the face of Discovery Channel’s Fast N’ Loud is in the news for reasons that he’d probably rather forget. Coming from the man himself, he and his second wife, Suzanne Marie Mergele, are calling it quits after their second try. The couple originally married in 1999 before divorcing 10 years later and eventually remarrying again in 2015.

Richard made a public statement on his Facebook page, telling his fans that TMZ beat him to the punch on a public announcement but he seemed to want them to hear something straight from his mouth. It’s probably best this way just so that any rumors or confusion from the base can be discounted immediately. In the statement, Richard told all, coming out with the idea that “Unfortunately, Suzanne and I have mutually decided that we will be separating and getting a divorce. We’ll always be friends and be there for each other. We had a helluva ride for 20+ years”. Twenty years is certainly a long time but it looks like a new chapter is unfolding for the reality star.

It’s notable that Rawlings started Gas Monkey Garage after the couple got married and also that the stress of the business was one of the reasons for their original split. No further details have been revealed at this time, but we would assume that this is something that the former couple will probably keep close to their chests until after all of the dust have settled.

For fans who are itching to learn more, the video below spills the beans on most of the information that has been made publicly available so far.