There is a niche corner of the automotive world that we absolutely love to see. ...

There is a niche corner of the automotive world that we absolutely love to see. Whenever a vehicle is repurposed, it’s neat to watch creativity come to life. This is especially true when we take a high-end performance machine and see it turned into something else entirely.

As it turns out, Porsche actually ends up being a popular jumping-off point for off-road conversions. Just imagine taking something with a performance heritage of the Porsche 911 and turning it into an off-road machine. The company known as Gemballa is doing just that with a model that they call the Avalanche.

We haven’t gotten too many details on the Avalanche just yet. However, a couple of renderings show a dream machine in the making. From what we understand, the model is more than just a rendering. Lots of times, these sorts of images float around and never come to life. This one is due to be produced later this year on both the 991 and 992 platforms, though.

From what we gather on the platform, it will be likely to be very limited. We would assume that the market for this sort of machine isn’t something that’s all that big, in scale. In that case, it will likely be a limited and pretty expensive endeavor to add this off-road Porsche to the garage.

As of now, the Gemballa Avalanche is nothing more than a giant tease. The company hasn’t given us very many of the juicy details that we’re sure will follow. From the renderings, though, it looks like the car will be lifted with a widened body. From there, we find some over-the-top body enhancements that are highlighted by the oversized rear wing.

The creation almost looks like something out of a Need for Speed video game. However, it definitely looks like a car that we wouldn’t mind being behind the wheel of. Just imagine blasting through the desert with a Porsche 911. What else really needs to be said? 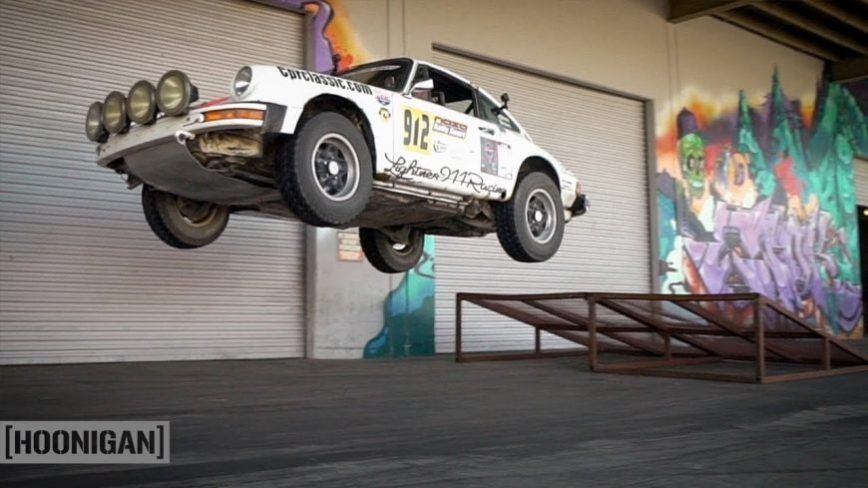