No matter which side of the issue one might lean toward, the Confederate flag is ...

No matter which side of the issue one might lean toward, the Confederate flag is certainly a touchy subject. We’re not here to hand out an American History lesson this time, though. It’s important to realize that a conversation about the subject matter could get pretty heated, though.

One part of history that we are going to dissect, though, is that of the General Lee. Those who remember The Dukes of Hazzard also remember the bright orange Dodge Charger that would act as a character itself. The muscle machine would come under scrutiny as the roof has a Confederate flag painted on it.

As fate would have it, eventually, the icon would be called into question. The current political climate would put pressure on the owners of the car’s likeness to make some changes. In an effort to become more politically correct, Warner Brothers, the studio that owns the rights to The Dukes of Hazzard, took action. In response, in 2015, Vulture reported that WB “Will no longer be selling any products that display the Confederate flag.”

The article would continue that the only place that the flag would be present would be in reruns of older Dukes content. Moving forward, no digital content related to the brand would show the flag. Furthermore, it wouldn’t be included in any licensed goods from t-shirts to diecast cars. Several years later, where has everything landed?

After scanning through every major retailer we could possibly find, there were no signs of the Challenger anywhere. However, the secondhand market for these diecast cars has absolutely exploded. When new, similar collectibles sell for around $30. Most have hovered around that price point in the secondhand market or slightly depreciated, even years later.

With the General Lee, however, we couldn’t find one for less than $100. Some examples far exceed that price point. Many that we found have prices that lurk around $250. The most expensive example on eBay that sold recently yielded $499.99 at the end of October. This discludes examples signed by the movie’s cast.

At the end of the day, the film studio behind it all does remove their name from a controversial issue. However, it seems like the move simultaneously made examples of the car more highly sought after. What’s your take on this topic that’s bound to polarize? 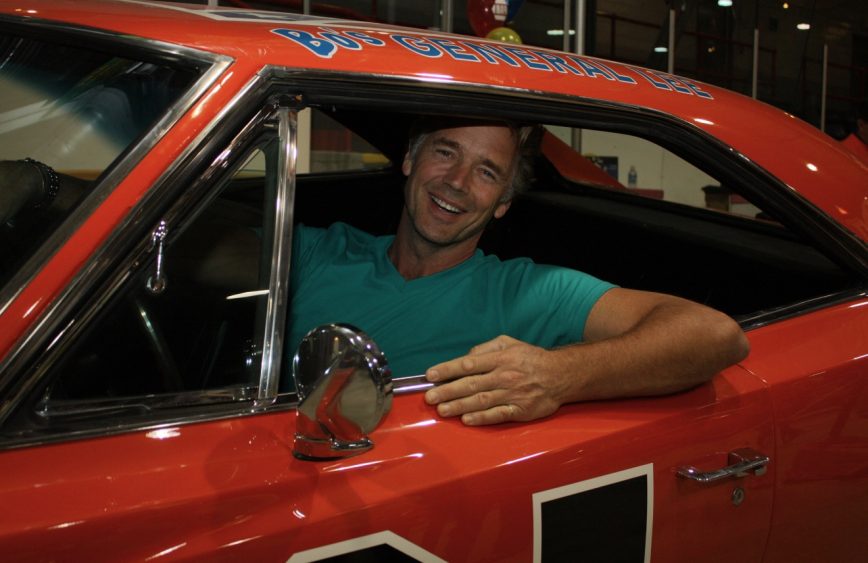