by Jesse Kleib | May 26, 2017
dieselemissionstrucks

Just when the dust has begun to settle on the whole Volkswagen scandal about cheating ...

Just when the dust has begun to settle on the whole Volkswagen scandal about cheating on emissions tests, more of a storm is brewing in the auto industry that seems to be implying that the whole emissions cheating ordeal is coming back to life. It seems like the auto industry is one that repeatedly likes to shoot itself in the foot over and over again after bringing itself up out of various holes.

This time, General Motors is the one under suspicion in a recent lawsuit that has been filed that tells us that they have been using different methods in order to get through emissions testing when maybe the trucks in question might not necessarily be efficient enough to live up to the standards on their own. Essentially, what’s being alleged is that computer software technology is being put into place in order to trick other computers into thinking that the vehicles in question are built up to government standards.

If all of the allegations do pan out, it’s said that the end toll could end up costing billions to manufacturers involved in order to make everything right again and that doesn’t even count what it could cost in the lack of trust from consumers should all of this come to fruition. One thing is for sure, guilty or not, even being involved in a lawsuit like this in the first place is definitely not something that anybody wants to have on their plate. Even if they’re completely innocent, this is a reputation damaging situation for sure.

In the video below, the folks over at Bloomberg pick the entire thing apart to tell us what we could expect and what exactly General Motors is going to have to go through in order to bring themselves back to normal again. With more and more automakers being accused of the same thing, it leads you to wonder just how many have been cheating on different metrics this whole time. 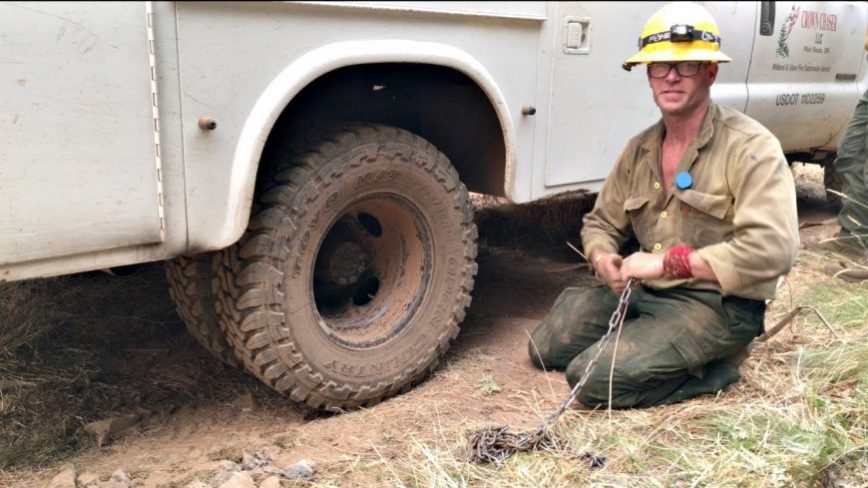