Getting Rid of NYC’s 3.2 Million Tons of Trash is a Lot More Complicated Than Some Might Think 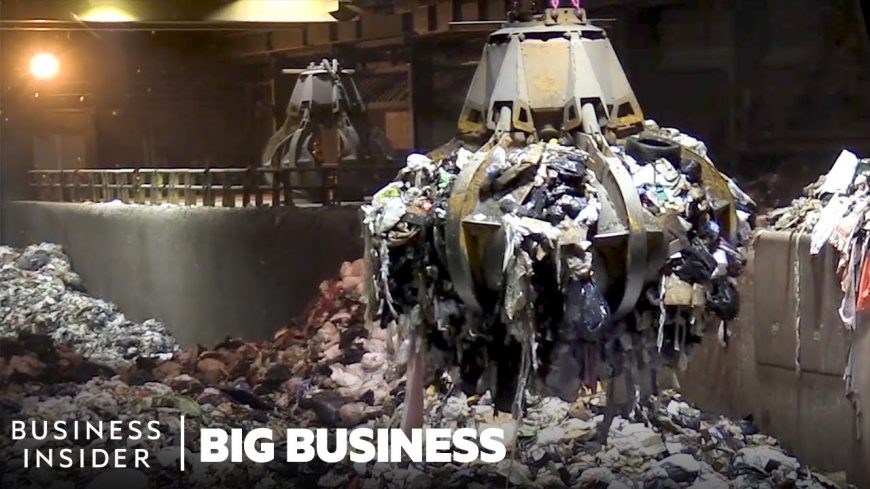 Living in a developed nation like America that is on the cutting edge of technology can really give us a reason to be complacent and take things for granted sometimes. I think that a lot of us try not to be this way but it’s easy to forget tha basic necessities really can come on the back of a lot of work and planning. For example, there are plenty of areas that don’t have as efficient of a trash removal system as we do here.

For most Americans, when trash leaves our homes, we don’t really think about it after that. Once the bags hit the curb and the trash truck picks them up, there’s really no reason to go on fantasizing about your garbage. However, the tour that this garbage takes after leaving the home is definitely one that’s incredibly interesting.

New York City makes an insane amount of trash. To be more specific, the city is good for millions of tons each day. It’s so much trash that it couldn’t fit into a garbage dump without overflowing. While some trash does make its way to a dump, the majority of heads on a journey to be disposed of in other measures. In fact, sometimes, the trash even has to be transported several states away because there’s just so much of it.

By following along with the video below, we get to check in with the intricate and very well-planned process that gets trash out of New York. With 2000 garbage trucks in rotation, an effort that costs hundreds of millions of dollars each year is necessary to keep New York sanitary and livable. It might even be enough to make some New Yorkers and others in major cities think about where that trash is going the next time that you throw it away.

« Race Car Rolls in the Shop With Some Incredibly Sketchy Fab Work – How Did They Think This Was OK!?