Chevy wasn’t expansive with the details, but there were some interesting tidbits to be found. The Silverado will be “designed from the ground up” to be an electric vehicle on GM’s new EV platform. It will be built alongside GM’s other EVs at their Factory Zero complex in the Detroit area. That’s a different tack from Ford, which appear to have the EV sharing the line with the hybrid F-150. That could work to Ford’s advantage in the immediate term with reduced upfront costs and customer appeal, but leave GM with more flexibility in the long term, particularly if EV costs come down. 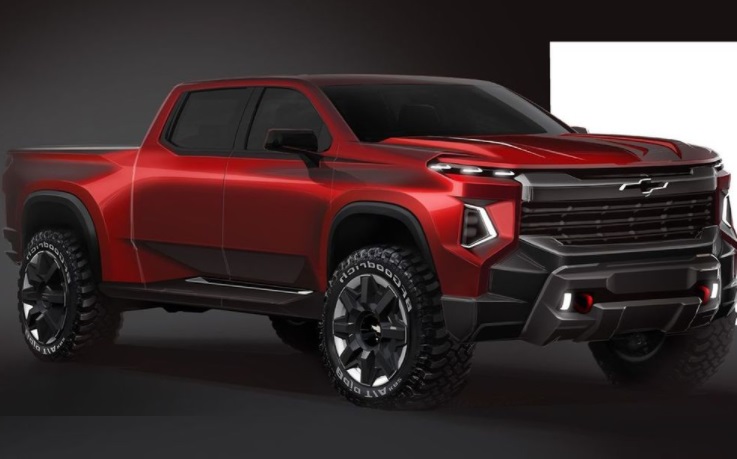 Chevrolet also says that at least the top-trim electric Silverado will deliver “more than 400 miles of range on a full charge,” which appears to be the limit of GM’s Ultium EV platform. That would be enough range to compete with pretty much any EV inside or outside the truck segment (though, admittedly, still no match for the bladder-busting range of some internal combustion-powered full-size trucks).