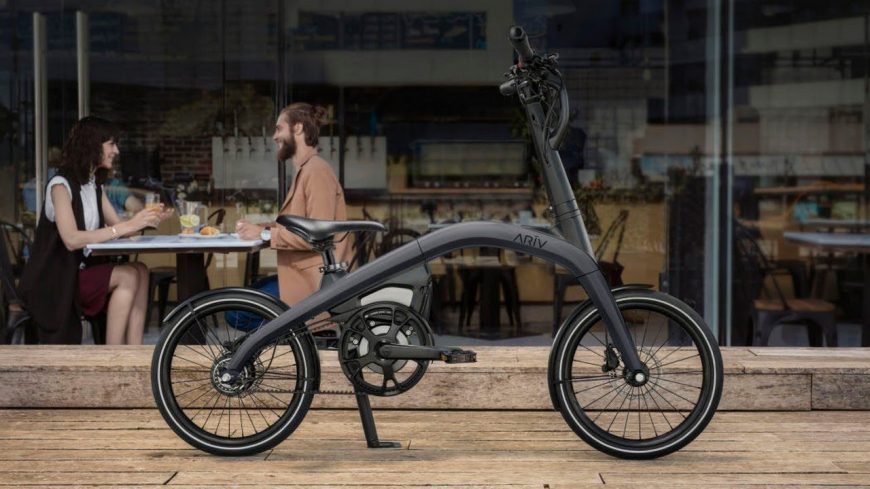 The year is 2019 and there are a lot of things that are looking starkly different than they had in years past. The automotive industry is certainly no different as the complexion of this industry has broadly changed in a hurry. With everything from vast segment changes and eliminations to electric pickup trucks taking over the market, things are beginning to look a lot like the future. Once progress gets rolling, it’s not long before the trends of today are far in the rearview mirror.

One trend that has been quietly emerging is the fact that a lot of major automakers have been jumping at the bit to get their hats in the ring for alternative modes of transportation. Now, most aren’t completely shifting away from the traditional automobile, at least not yet. However, brands like General Motors and Ford have been exploring different alternatives like an electric bicycle. When reading a headline like that, it almost seems like it might be some sort of satire but lo and behold, it’s most certainly a reality.

The Verge spoke on the new release from GM, saying that “Two models under the new Ariv brand name: the Meld, a compact e-bike, and the Merge, a folding e-bike. GM is still keeping most of the specs under wraps, but it did say the bikes’ motors will enable speeds up to 25 km/h (15.5 mph) with four levels of pedal-assisted power. Riders can charge their e-bike’s battery in approximately 3.5 hours and receive up to 64 kilometers (40 miles) of ride time on a single charge.”

The General is now taking orders that are slated to be released in q2 2019 for $3200 and $3800, respectively, for the Meld and the Merge models. It might seem to be a bit pricy but appears to be on par with the market.

One of GM’s biggest competitors in Ford has been exploring the alternative transportation market for years with programs like the “Ford Go Bike,” a bicycle rental program for congested areas and the Ford Supercruiser, another variant of E-bike.