GM, Ford, Fiat Chrysler to Shut Down All U.S Factories Amid Coronavirus Pandemic 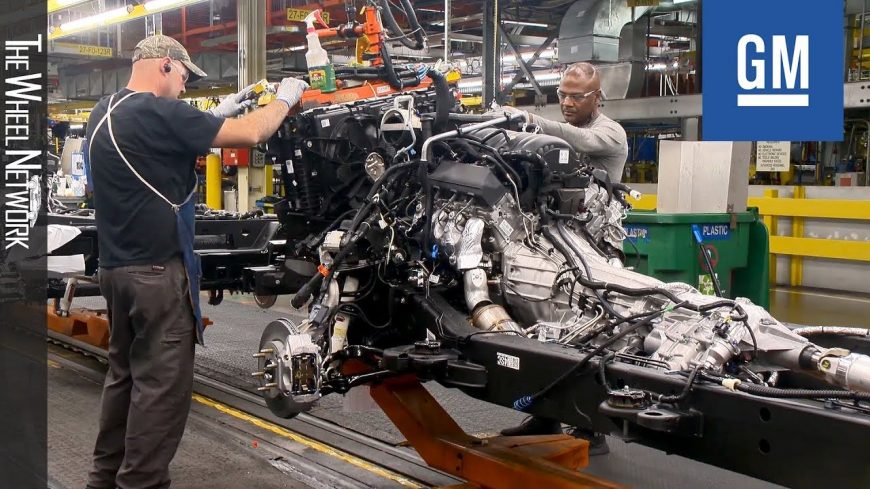 General Motors, Ford, and Fiat Chrysler to Close All US Factories

When the news of the Coronavirus outbreak broke, I don’t think that many expected things to escalate this far. Across the nation, we’re finding widespread shutdowns and cancellations. It started with large gatherings and has spread to just about every workplace in America. Just when we thought that it couldn’t grow any larger, another company puts on the brakes and halts operations.

Meanwhile, the stock market continues to tumble and it’s hard to say when everything will return to normal. At this point, we’re kind of wondering what the new normal will even look like.

With a move that makes a lot of sense, America’s automakers are soon to follow the closures. People familiar with the plans of some of America’s biggest automakers told CNBC that The Big Three plans on closing all of their factories in America. Exact details are expected to follow later today. What we do know, according to CNBC, is that the temporary shutdown was agreed upon between the companies and United Auto Workers.

The closures certainly pose a short term concern. They have left many wondering what their paycheck situation is going to look like. As of now, we have more questions than answers. Nobody is sure how long this thing is going to last. When workers might be able to return is entirely up in the air.

Long term, we can’t help but wonder what this means for the job security of workers. With the economy headed in the direction that it is, it doesn’t seem like there are many who are too certain about much. In an environment that resembles the crash of 2008 more and more every day, we never know what is coming next. Being quarantined really isn’t helping financial matters, either. Hopefully, things soon take a turn for the better.

Stay tuned to Speed Society as we track the continued development of those touched by the pandemic.