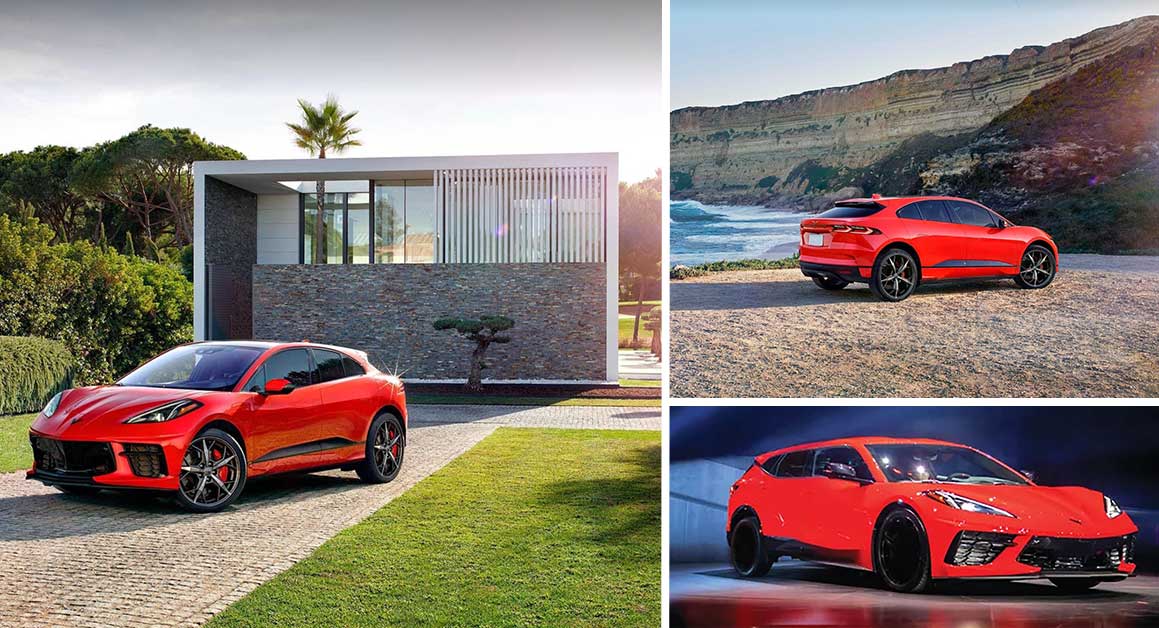 Please don’t do it GM. Whoops, did I just say that out loud?

As the years go on and things change, consumer preferences are switching up with the breeze. This is especially true when it comes to the world of automobiles. Maybe a decade or two ago, sedans were certainly a fan favorite. However, when we fast forward to 2020, most buyers don’t favor a sedan. In fact, if we look at a company like Ford, they don’t even offer sedans to the North American market anymore.

With that, one of the trends that are emerging really makes us excited. This trend is that of the performance SUV. As somebody who’s into the truck community, I might be pretty biased here but I think that this trend has a lot of potentials to grow and really be something worth writing home about.

Some of the decisions on the table, though, have the potential to be incredibly questionable long-term.

The most prevalent example of “Questionable” that we have in this segment is the Ford Mustang Mach E. When this particular model was unveiled, it met a wall of criticism. Sure, criticism is almost always blown way out of proportion on social media. However, we could see how some folks might be scratching their heads when Ford essentially took the Mustang, stretched it upward, and called it an SUV, borrowing the name as well.

Just when some thought that Ford might have been out of their minds, it appears as if maybe another automaker is following suit. Apparently, due to a teaser or maybe even an accidental leak, General Motors might be the next one in on this odd trend. If things come through the way that they are speculated to, we could potentially see the Chevrolet Corvette is the next one to be stretched upward into an SUV.

Down in the video below, we check in with the scene from the Consumer Electronics Show that has stirred up some controversy. So, what do you think of this odd incident? Is General Motors trying to slide something in subconsciously? Was this an accident? Was it on purpose? We got a feeling that, in the coming months, we will be able to answer all of that and more.