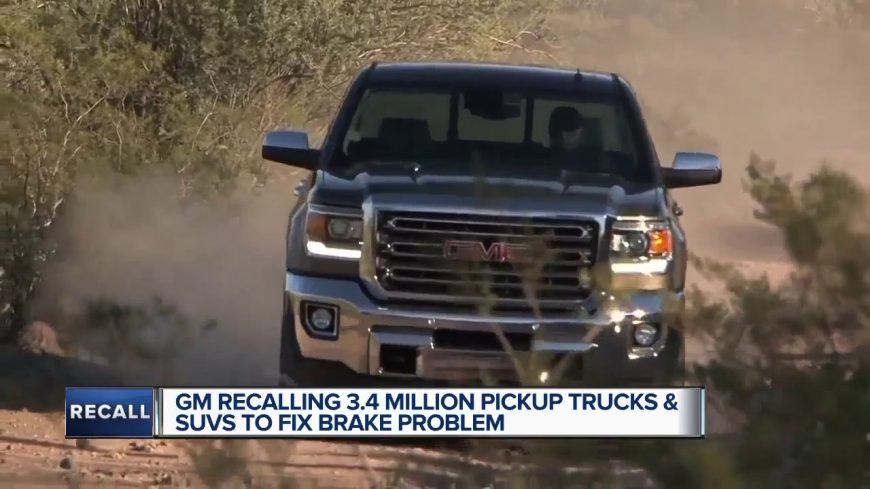 Recently, General Motors announced that it will be recalling quite the collection of vehicles. This recall is massive.

814,000 pickups and cars have been deemed to need attention due to an issue with brake controls and battery cables. The issue with the battery cable is a matter of too much glue. This is said to prevent electrical flow or potentially even start a fire. In a less serious but still dangerous side effect, it could cause the affected vehicles to stall out.

As far as the issue with the brakes, reportedly, systems have been going offline. Both the electronic stability control and antilock brake systems could go offline due to a software issue. This will be fixed by a simple reprogramming.