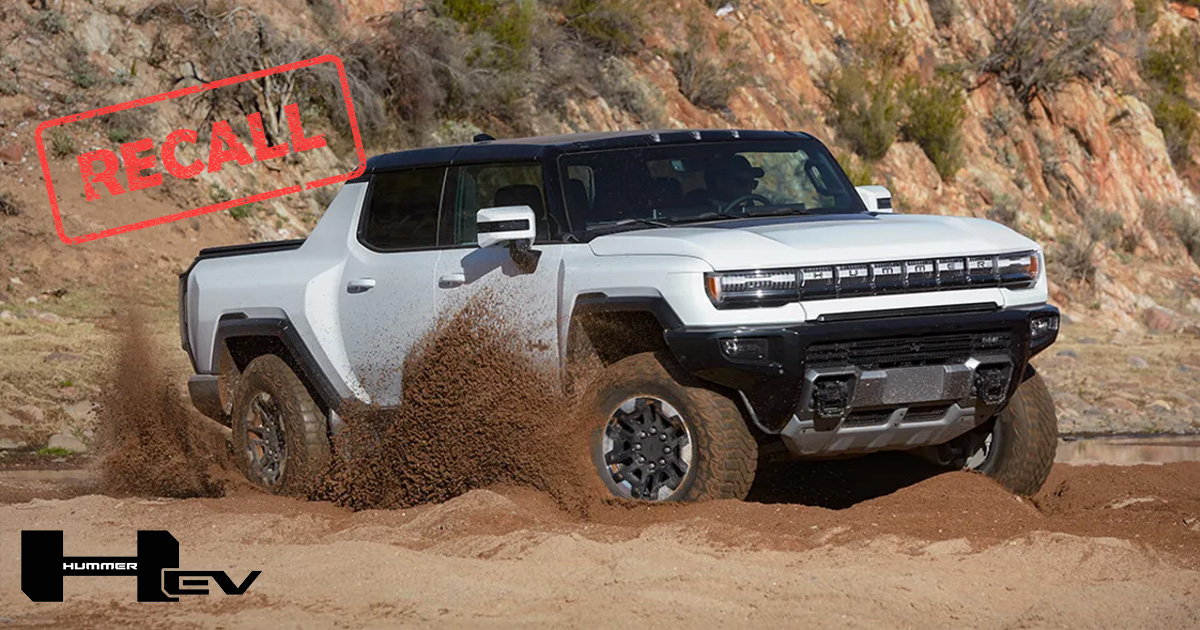 I don’t mean to be an EV naysayer. However, ever since all of the major automakers announced that they would be coming to market with electric vehicles, there was this little voice in my head that kept on reminding me of one fact. That simple fact is that pre-Tesla, there haven’t been very many successful examples of an electric vehicle with widespread success. Models like the Nissan Leaf come to mind as something that experienced some success. However, the concept of getting an electric vehicle right is something that is foreign to many automakers. This is especially true for General Motors which has most certainly stumbled in the past when it comes to its EV offerings.

In order to take one of their first jabs at the effort, one of the first flagship electric vehicles offered up by General Motors is the GMC Hummer and so far, we haven’t heard too many stories about these things having issues.

What we can say, though, is that the Hummer has faced a couple of recalls with the most recent one being in regards to its battery system. A recent recall is bringing in 424 vehicles total distributed among the 2022 GMC Hummer and GM’s Brightdrop Zevo 600 commercial electric van. Reports aren’t telling how the 424 vehicles are being distributed between the two models.

The recall says that water can get into the high-voltage battery connector and cause premature corrosion. The reports also don’t really elaborate on what the side effects might be and infer that this might be a preventative measure instead to prevent potential problems. The issue will be solved as General Motors uses the help of a sealant applied to the connector.

If you own one of these vehicles, be sure to check in with the GM recall center to see if your VIN has been impacted.