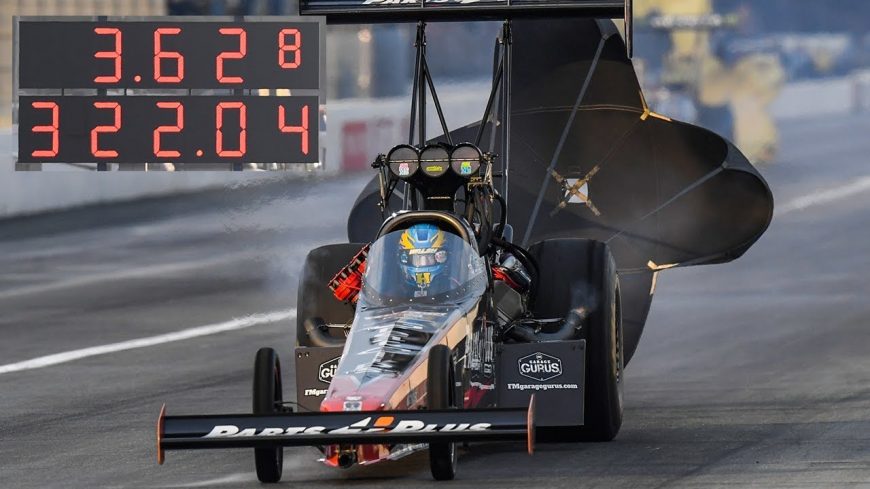 When it comes right down to it, it almost seems like the more data that a racing team can gather, the better. It doesn’t matter if a racer is competing on Street Outlaws, NASCAR, or in between the concrete walls at an NHRA event. Being able to know exactly what your car is going to do and how it will respond to certain changes can be a sure-fire way for a driver to make their way to victory lane.

With that, there are a lot of systems that look to capitalize on available data in order to turn it into desirable results. However, nobody said that it’s going to be easy to be able to interpret that data and actually turn it into something meaningful.

This time, we go behind the scenes with top fuel legend, Clay Millican, as he tells all when it comes to his data collection process and how exactly the team sifts through all of the information.

Sometimes, while it does take a great driver to be able to achieve long term success, races can often be won in the back end as well. Drivers who are hung out to dry by bad tuners and mechanics can definitely have their success cannibalized by their own team. On the other hand, a less capable driver may be able to sneak their way to a win with the help of some people behind the scenes who know what they’re doing. At the end of the day, it really is a combination of all of these factors that make magic happen on the track.

For those interested in seeing what makes a top fuel car tick, the video below showcases the work done in the trenches that makes race days a success. As fans, many of us only see a small portion of the effort that goes into making these cars amazing. This is just a small slice of the pie that paints out the picture behind the scenes.

We Show You Our Data.

This week’s Parts Plus Motorports Moment