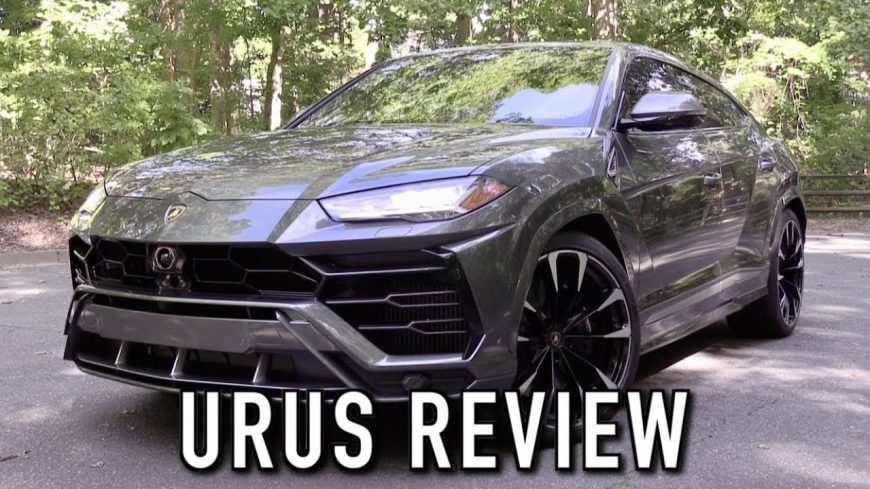 Lately, it really seems like there has been a shift in the automotive market as people seem to be going from looking at smaller vehicles for their daily driving needs to bigger machines and this is readily apparent when you take a look at Ford completely halting production of all passenger cars that don’t go by the name of the “Mustang” and Chevrolet also shedding a good number of their smaller vehicle nameplates. It’s something that we’re going to have to get used to as consumers because it seems like a lot of manufacturers are jumping on that bandwagon.

This includes some of the higher end manufacturers, as well, that you might not have really expected to go this route either, as if anything is expected at this point. Within the span of the last couple of months, we have seen manufacturers like Lamborghini and Rolls-Royce unveil the fact that they will, in fact, be dipping their toes in the SUV market. Now, we have seen companies like this make a run at an SUV in the past and some of these attempts have ended up being a little bit catastrophic. Will the latest generation of the SUV from these companies be successful on the marketplace? Is there a need for super high-end family haulers?

Now, while we don’t have a crystal ball to tell us the future and see if the nameplate of the Lamborghini Urus is going to be one that goes down as a best seller or one that goes up in a ball of fire, we can say that if you follow along here, you’ll be able to join in with the video that takes the liberty of going over the exotic SUV with a fine tooth comb, giving us the opportunity to be able to see what exactly it is that we’re going to be up against when this thing becomes more more prevalent on the streets. A lot of people might be skeptical but from where we’re sitting, it looks like this one might actually have a fair bit of promise.