Just to level with the people shown here, we have seen some folks try pretty dumb ...

Just to level with the people shown here, we have seen some folks try pretty dumb things while on two wheels. This isn’t even close to the worst. Well, at least it isn’t that bad for the riders in motion. You’ll see what we mean in a second.

Sure, stunt riding definitely comes with its fair share of risk. However, there is also a way to kind of give yourself a little bit of insurance. Obviously, the opportunity for a mishap gets cranked up a little bit the more reckless a rider is. With that, we also see the opportunity for injury on the rise as well. It doesn’t look like very much of the above was really any consideration for the folks featured in this video. However, it certainly provides quite the learning point for us all.

In this one, we’re following along with what’s otherwise a rather traditional ride with a couple of bikes. We would probably recommend some safety gear and doing this on a closed course. Other than that, though, nothing really looks all that out of the ordinary. However, as these riders just keep on moseying along, eventually, something pops up out of nowhere that has the entire situation flying right off of its hinges. I’m sure that this is most definitely a bump that the affected individual is really going to be feeling in the morning.

By following along with a video below, we’re able to get the best seat in the house for an event that maybe didn’t end exactly how these riders had planned. For one reason or another, as the riders were making their way down the road, another rider has taken it upon himself to stand in the middle of the highway. It looks like he’s trying to get a video. No, we’re not kidding.

These guys might’ve noticed their buddy hanging out in the middle the street. What they failed to notice, though, was his motorcycle parked in the shoulder. When moving object meets a inanimate object, this is where things get a little bit sticky. 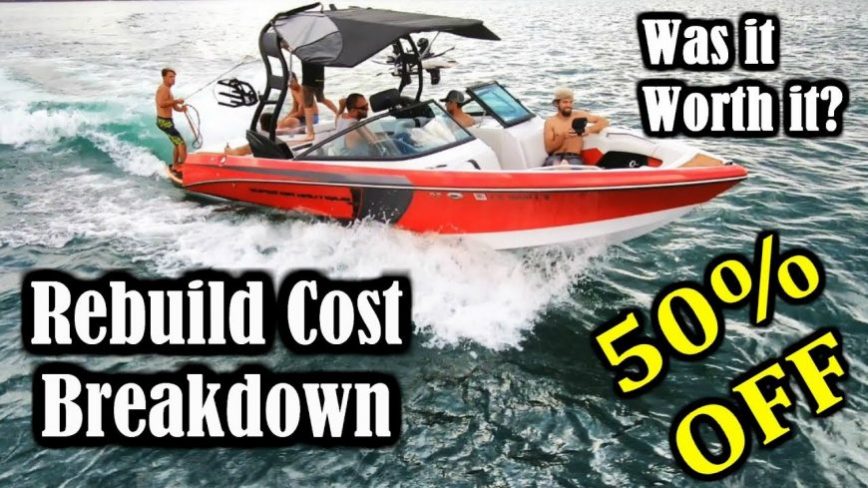