Gorgeous C10 Gets Down

Gorgeous C10 Gets Down

When it comes to trucks with beautiful, timeless looks, the second generation of ...

When it comes to trucks with beautiful, timeless looks, the second generation of Chevrolet’s C10 is awfully hard to beat. When these trucks have a little power under the hood, like the one in this video, to accompany their great profile, they’re the total package for many racers.

When I was sixteen, I met the man I call by brother, my best friend Jason McClure, at Huntsville Dragway. He was driving an absolutely stunning 1969 Chevy with bullet hole wheels and a healthy sounding small block under the hood, and he was going rounds against some of the toughest Footbrake racers in the country in cars purpose-built for drag racing. I noticed after each pass, Jason would park his truck and wipe it down, showing the kind of TLC only a truck gearhead shows their ride.

We started talking, about racing at first, and then quite literally about anything and everything else, and we haven’t stopped in the 20+ years since. We’d both go on to win track championships at Huntsville and he is still racing and winning, now behind the wheel of the cleanest 4th Gen Camaro I’ve ever laid eyes on. He traded the truck for a 2nd Gen Camaro, then traded up for his 2002, which he’s built over the years into a pretty badass street/strip ride, and he’s still kicking ass against guys in cars built just for the track, all these years later.

That friendship started because his super-clean truck caught my eye, and when I see this blue second gen C10, I can’t help but flash back to those early days of our friendship at the track. I’ve come to realize over the years that friendships formed around the bond shared by racers and car enthusiasts seem to stand the test of time, kind of like the styling of this great looking hotrod. 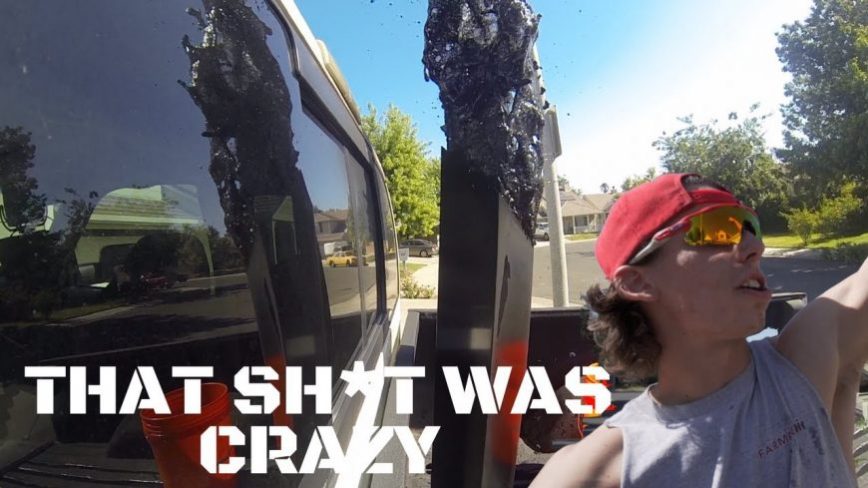