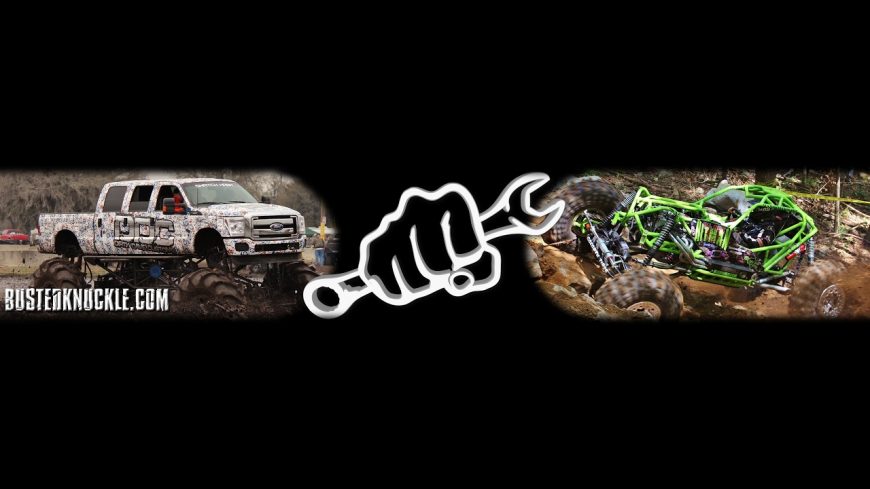 “Nestled in a cove just outside downtown Stevenson, sits Busted Knuckle Off Road Park. 600+ acres of classic North Alabama terrain. Rocky hills and rising hardwood benches cover the perimeter of the property with a long, open valley running through the center. We have a little of everything, from casual trails to the most extreme hill climbs in the Southeast. Located right on Highway 117, entrance and exit to BKORP is a breeze, even for semi trucks, with plenty of open area for parking.”

Check out the video below that gives us the lowdown on the action from the grand opening of the park. From the looks of things, we can probably expect to see lots of high flying dramatics in the future from this wild terrain!

« Girl Pulls Engine and Transmission From a 1963 Nova Wagon