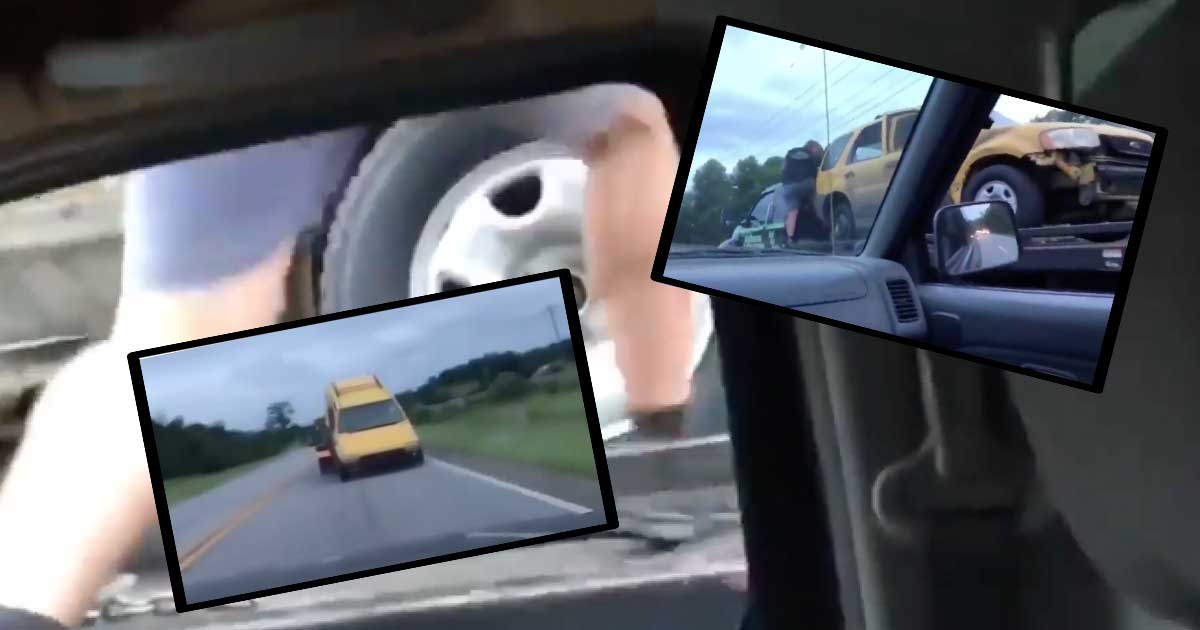 With the likes of the Fast and the Furious movies, we’ve seen some pretty crazy things unfold. All throughout the series, lots of crazy and well-manicured stunts have been executed. With each and every installment, in fact, it seems like these stunts just get wilder and wilder. Where they will stop, nobody knows. From driving vehicles off of trains all the way to plummeting out of the top of a skyscraper and somehow surviving, we never know what’s going to happen next. It’s rather easy to be lost in amazement.

For the vast majority of these stunts, some sort of special effects are in play. In fact, lots of times, a good amount of CGI takes away from real-life stunt driving in any capacity. Lots of these sequences are generated within the confines of a computer.

This time, though, we check in with an individual who was going to push the limits on some real-life fast and furious antics. From the initial look of things and the caption that goes along with the video, it almost seems like this is a repo of a repo. It appears as if an angry repo victim wanted their ride back. Perhaps, this individual here had their vehicle taken and was simply looking for redemption in the most dangerous way possible.

Upon further review, though, it almost seems like too perfect of a setup to be true. As the “angry” individual climbs on the back of a tow truck, somehow, the person driving the flatbed simply didn’t notice. Furthermore, the driver didn’t stop when they heard the straps pop loose. However, that doesn’t take away from the “wow” factor that we get when the vehicle ends up plummeting off of the back of the flatbed and into the street.

Real or not, this is definitely something that we had to watch several times.

« First 2020 Corvette Rolls Off Assembly Line, Dealerships to Deliver Within a Month