If you’ve never caught a glimpse of the St. Maarten Airport in action, ...

If you’ve never caught a glimpse of the St. Maarten Airport in action, it’s probably one of the most filmed airports in the world as it offers up a unique set of circumstances that really ends up creating some pretty cinematic events that can sometimes be captured and end up really putting you on edge. All kinds of things happen here from planes coming in super low because of the orientation between the airport and the nearby beach or planes taking off and sending sand everywhere and sometimes, even sending people who want to watch flying backward. It’s definitely not a place you want to stand if you are among the faint of heart.

This time, the airport offers up yet another incredibly entertaining video to feast your eyes on as a Boeing 737 comes in and it ends up being pretty crazy as everything looks like it’s going to go wrong for just a second. As the Westjet Boeing commercial airliner comes in for landing, at first it appears as if the pilot shot it too low. I’m no aviation professional, however, I would guess that he realizes this as we watch the plane dip down before being yanked back up into the air once again, making its way to safety by a narrow margin before making a second approach.

If you follow along with the video below, you’ll be able to witness all of the drama for yourself. Every time the plane comes in, it really has to scare the life out of the people who are enjoying their time on his beach as even a successful landing looks like it takes a pretty low approach to be able to touch successfully with enough room to spare as to slow down in time once the plane does manage to land safely on the runway. 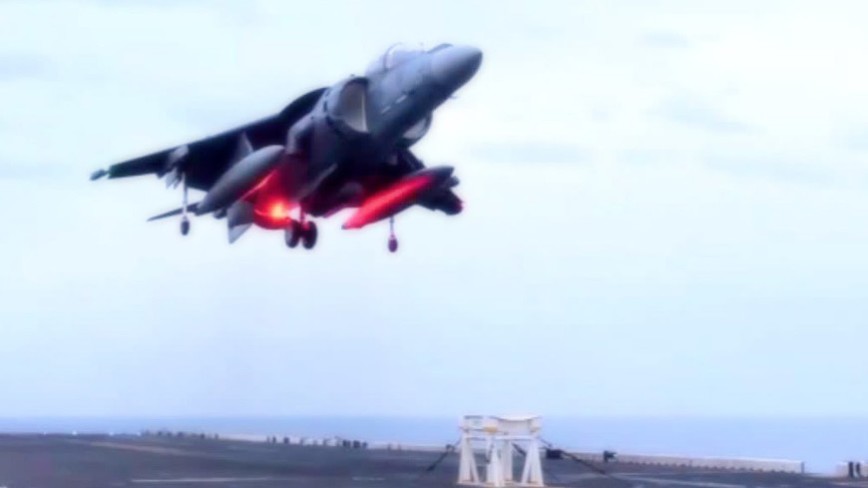