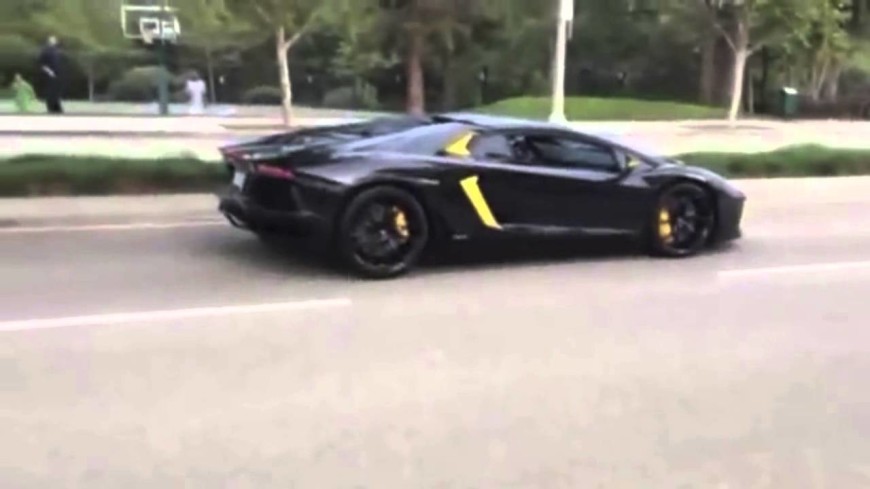 While we have absolutely no backstory on the situation, it would appear as if the gentleman on foot took about the worst course of action to solving his problem with exotic cars in his neighborhood.

When it a pristine example of a Lamborghini Aventador came driving down his street, this guy seemed hell bent on making the Lamborghini “stop racing.”

Instead of calling the police, which we are assuming he skipped altogether, this guy decided it would instead be a good idea to throw a rock at the supercar.

Check out the video below as a bystander got the entire incident on video. We aren’t really quite sure why the Lamborghini driver decided to take off after that. We would’ve had some words for this guy if not a little bit more.