Guy Was Annoyed that GM Doesn’t Offer a Regular Cab Short Bed, So He Made His Own! 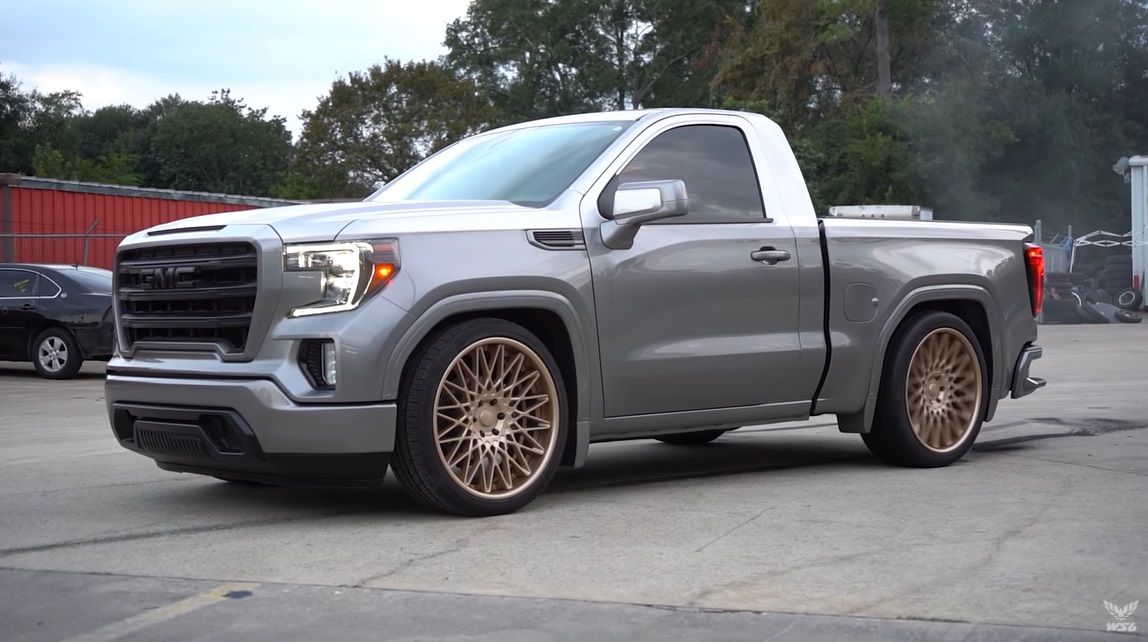 With the growing popularity of building muscle trucks in the aftermarket, regular cab short bed full-size trucks have really become rather popular with performance enthusiasts.

Let’s just say that sometimes, these configurations can even tend to bring the model to a new price plateau. At the end of the day, finding a clean regular cab short bed Silverado with LS power under the hood can tend to level the truck up beyond what a normal basic work truck should cost, all in the name of building a hot rod.

For those who have been paying attention, they might’ve noticed that this configuration no longer exists. It’s weird, right? One day, the regular cab short bed was pretty popular. The next, in the General Motors camp, it completely disappeared off of the face of the earth. This phenomenon has left enthusiasts wondering if the configuration would ever come back to life.

As far as General Motors is concerned, we haven’t heard anything that would confirm that something like this could happen in the future. However, enthusiasts will be enthusiasts. If they want something that doesn’t exist, some will just go out and build it themselves.

Apparently, for an Instagram user by the name of @adanomyte, that was precisely his plan. Starting with a regular cab, long bed GMC Sierra, the plan was to shorten up the bed to chase down the look that no longer exists in 2020 GM pickups. This meant not only sourcing a new bed. If the short bed could just be slapped on a long bed frame, this swap would likely be pretty common. However, a section of frame needed to be removed in order to fit the new bed.

From there, he decided that the color had to change as well. After all, you’re not just going to change an entire configuration and leave it the same glossy white that it was from the factory. Right? In addition, the new bed didn’t match so new paint was a must.

The truck is taking on a nice little two-tone paint scheme that really makes it pop. At the end of the day, this truck will probably be the only one of its kind for years if not forever!

It’s certainly come a far way from the original truck that the machine started out as.