Unfortunately, in drag racing, there are ups and there are downs. For Kamikaze Chris, ...

Unfortunately, in drag racing, there are ups and there are downs. For Kamikaze Chris, he’s currently working his way through one of the low points that will come when a racer is behind the wheel for long enough. Eventually, some sort of catastrophic damage is going to happen whether it’s an engine blowing up or a car ending up in the wall. The odds make it out so that a situation like this can be unavoidable over a long racing career.

As we all know, recently, Kamikaze would end up putting the famed Elco into a wall. For some, this would be a reason to give up. After all, Chris would lose not only a car that was very close to his heart. He would also lose lots of long, hard hours of work. However, it seems as if in his mind, the only thing to do was get back to the grind and rebuild.

As the nature of Chris’s fans dictates, they’re going to ride with him through thick and thin. This means that even though it’s kind of a bummer to have to add insult to injury by stripping down this iconic car, fans will get a chance to ride along with the story that hopefully will end with Kamikaze back in the driver seat of a machine that’s pushing its way toward the top of the list on Street Outlaws.

By following along down below, we get to hang out in the garage with Chirs and company as they take us through another part of the journey of the teardown. In this one, we watch as the transmission comes out of the crashed Elco, bringing the crew one step closer to sorting out the components that they might be able to use to get back to race day once again. This might be quite the amount of labor and effort. However, we can’t help but feel as if, at the end of it all, there will definitely be a pot of gold. 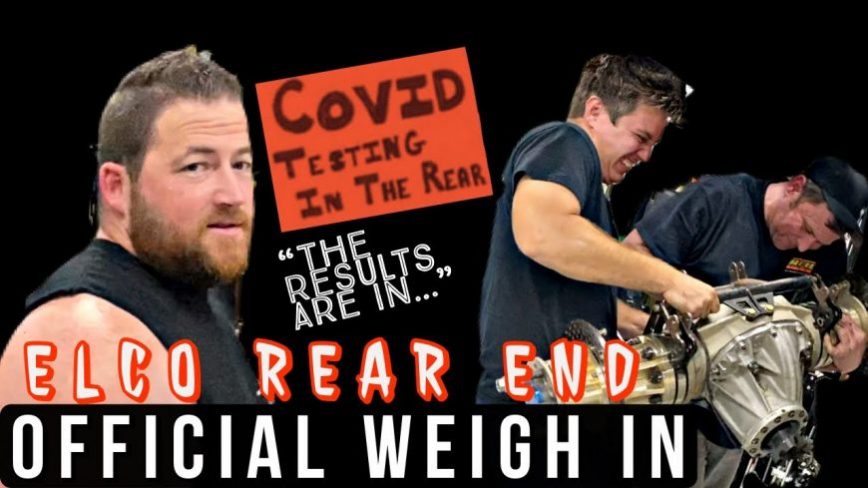