Helicopter Turbulence Causes Patient on Stretcher to Spin Out of Control 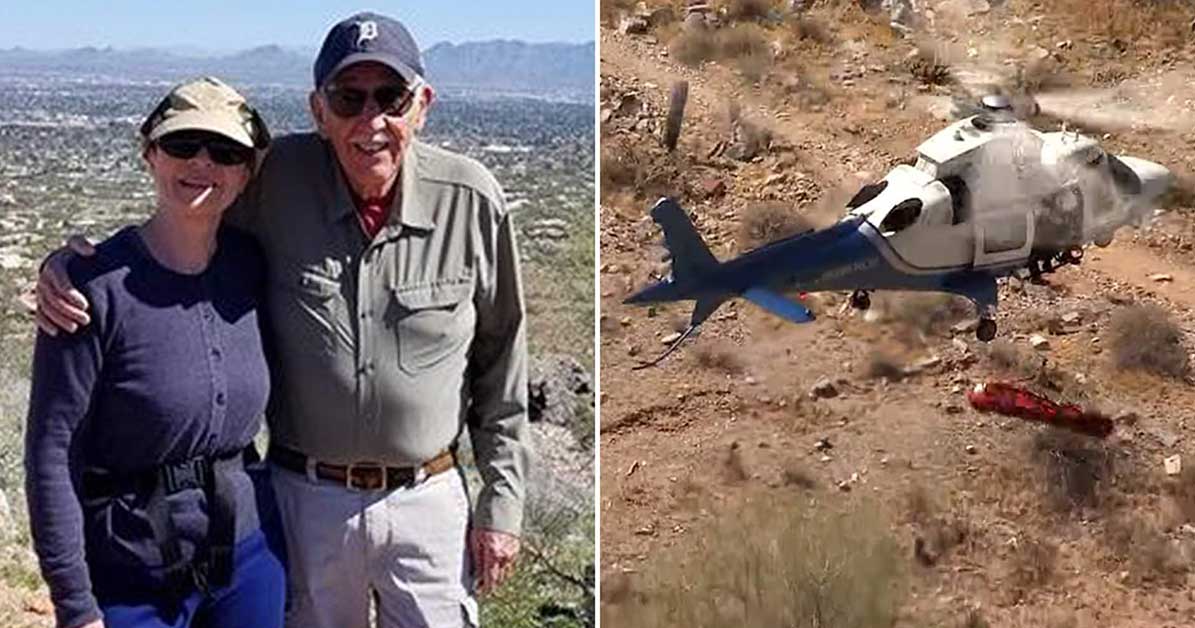 Back in 2019, a video would go viral, showcasing a patient being airlifted from a trail where she had been injured.

The woman who was injured while hiking on Piestewa Peak would later be identified as Katalin Metro. After firefighters made contact with Metro, they decided that airlift was the best course of action in order to get her off of the mountain and to safety.

However, in what was described as a rare occasion, the airlift ended up going awry. Occasionally, helicopter rotors can create turbulence which could potentially cause a stretcher hanging beneath the helicopter to spin faster and faster. This is what happened to Metro as the stretcher that she was on spun, seemingly out of control.

In a news conference following the incident, officials would say that this is a known phenomenon and it’s trained for. They continue that they attempted to mitigate the spin with little success.

Shortly after the incident, Cpt. Bobby Dubnow with Phoenix Fire Claimed that Metro would be fine, only suffering a little bit of nausea and dizziness from the spin.

However, as of June 2020, the Metro family is filing a lawsuit. Katalin and her husband, George, are listed as the plaintiffs that seek damages following the incident. We couldn’t find a specific amount but noted was a $2 million notice of claim filed against the city in months leading up to the lawsuit. The suit also cited “significant and permanent injuries.” The Metros are also attempting to find compensation for “damages for past and future pain, discomfort, loss of enjoyment of life, mental anxiety, anguish and permanent injury.”

Even though the lawsuit was filed in June 2020 with a requirement of an answer by the end of the month, we haven’t received any updates since. It’s unclear if the Metros ever managed to get this case to court or not.

« Texas Hog Hunters Crash Helicopter While Onboard Camera Captures it All