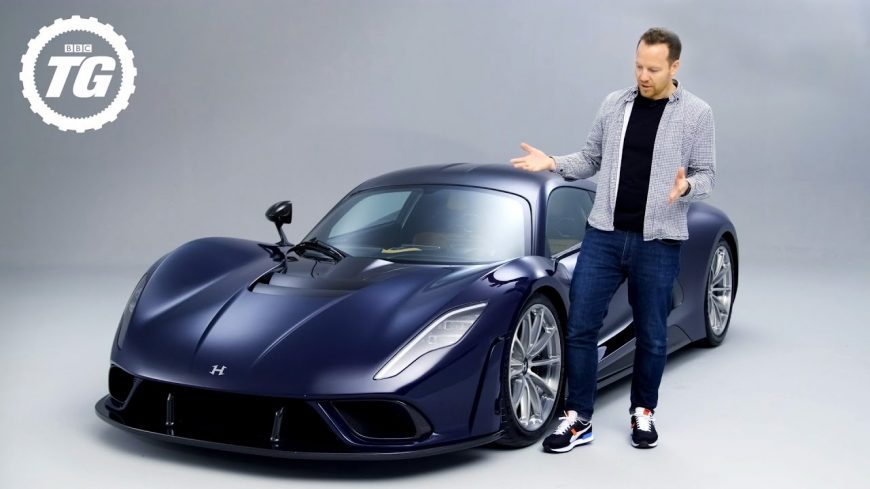 Pushing past that 300 mph marker on four wheels is definitely an accomplishment. In this day and age, it kind of feels like one can just throw money at anything and accomplish a goal. However, going over such a speed is definitely something that is easier said than done. Even with seemingly unlimited money, it’s a goal that some of the biggest and brightest in the industry struggle to achieve.

As far as the official record books show, the fastest production car to this date still seems to be the 2021 Bugatti Chiron Super Sport with a 304 mph top speed. The world couldn’t help but stop and stare when a production car took down the 300 mph barrier.

About a month or so ago, the SSC Tuatara would take a stab at the record but the internet would quickly tear this record down. The 316 mph average showed some inconsistencies, so we wouldn’t consider it to be official. SSC says that they are going to go out and re-run it, hopefully posting a record-setting average again. However, until that becomes official, the record is standing at 304 mph.

With that in mind, it seems like some other challengers are going to attempt to rise to the opportunity. One of those challengers is the Hennessey Venom F5. The machine has yet to make its top speed run yet. However, projections hope that the car should be able to bring home a 311 mph top speed.

This projection comes with the help of a 6.6L TT V8 called “Fury,” capable of 1800 hp and 1200 lb-ft of tq. This stands as the current most powerful production car engine in the world as well. We know it’s subjective, but it’s hard to not fall in love with the sound of this thing as it offers up such a raw note, unlike the more refined exhaust sounds of some of its competitors.

Below, we get to dig into the Venom F5 with the help of Top Gear, looking into a car that could very well claim the crown!

« Farmtruck and AZN Will Really Race Anything, This Time it’s a Lawnmower!