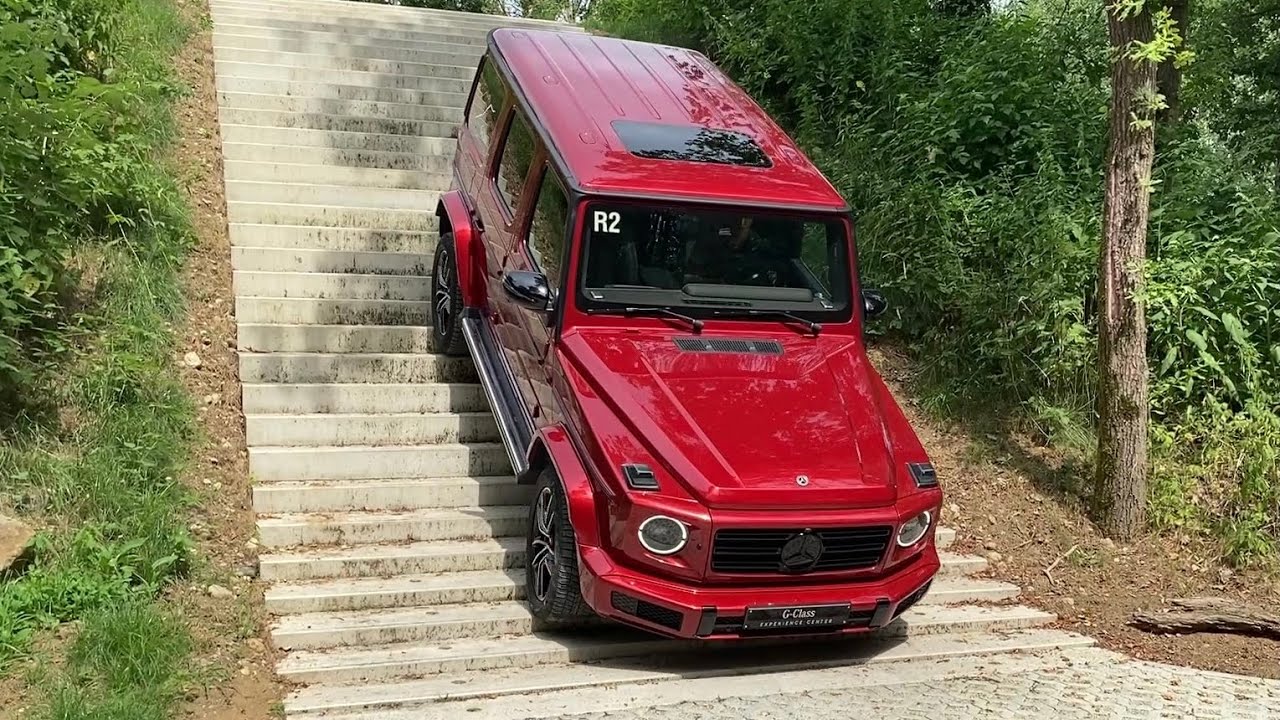 When we think of off-road performance vehicles, it isn’t too often that we think of anything with the Mercedes-Benz logo on it. It’s nothing against them. We’re sure that the engineers behind Mercedes’s creations certainly have the capability of producing an awesome off-road vehicle. However, the marketing team doesn’t seem to really focus at all on the capability of these machines. Instead, they seem to want to do all that they can to bolster the brand value, positioning Mercedes-Benz as a luxury company instead.

However, just because the machine is capable of being luxurious isn’t say that it has to be robbed of all other features. Instead, why not have a Mercedes-Benz G500, better known as the G-Wagon, that can look classy in Hollywood before heading out to the desert to take on a couple of dunes?

Apparently, while most people know about the Mercedes-Benz G-Class for toting around celebrities who wouldn’t even walk in the dirt let alone drive in it, the trucks are actually pretty capable themselves.

This time, we get a pretty rare sight at a G-Class that actually ends up going for a swim. Instead of keeping those tires on the pavement, this particular Mercedes SUV is taking on steps, dirt mounds, and even the water. We were actually pretty impressed by some of the angles that this thing is able to take on as it goes off of the beaten path, proving that Mercedes is capable of producing much more than just a luxurious SUV for soccer moms.

Down in that video below, we got to take a look at a G-Class that is shown off in a light that not too many get to see. We aren’t necessarily sure if someone would want to take such an expensive vehicle off of the beaten path but should you decide that’s the right route for you, the capability is certainly there.