Here’s How Autonomous Cars Are Able to “See” the World?

Here’s How Autonomous Cars Are Able to “See” the World?

As far as we can tell, it looks like the electric car revolution is here to stay. ...

As far as we can tell, it looks like the electric car revolution is here to stay. Thanks to Tesla bringing the entire idea of the electric vehicle into the mainstream, every major automaker is hopping on board. However, that doesn’t seem to be where Tesla’s influence is going to stop. Instead, they will bring other technology to the table that competing brands are probably going to have to try to compete with or find their way out of the market.

One piece of technology that Tesla has brought to the table is the ability for cars to drive themselves. No, this isn’t a futuristic sci-fi movie but instead the real world where our cars can take us wherever we want to go, all without our input. The system isn’t perfect yet but it’s getting really close. Tesla isn’t the only company to use such a system but much like a lot of the other things that they do, they certainly are one of the best and arguably the market leader.

With this autonomous technology, not only will people be able to relax behind the wheel but things should be a lot safer as well. In fact, even in its infancy, the technology has already drastically cut down on vehicle accidents.

The question that we approach this time, though, is “How does it all work?”

How can a computer possibly figure out how to drive a car in regular conditions let alone conditions where things are constantly changing. One of the things that would likely be the biggest challenge with something like this is being able to react to human beings behind the wheel of other vehicles. Humans are definitely unpredictable which causes the need for an autonomous system to react to hundreds of thousands of unpredictable and constantly changing input all at the same time.

This time, by following along with the video below from Donut Media, we get the complete breakdown of autonomous driving and how it works. From the different pieces of technology on board to make it possible all the way down to different theories and philosophies that may be used by competitors in the market, this video has all of the bases covered. 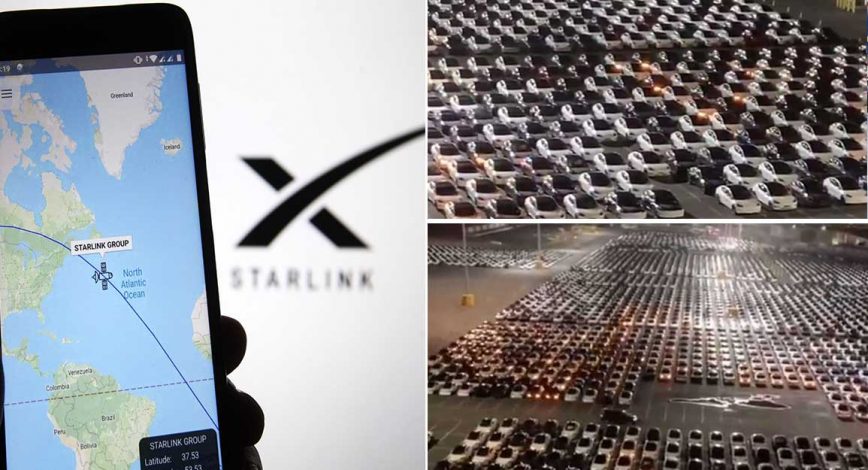